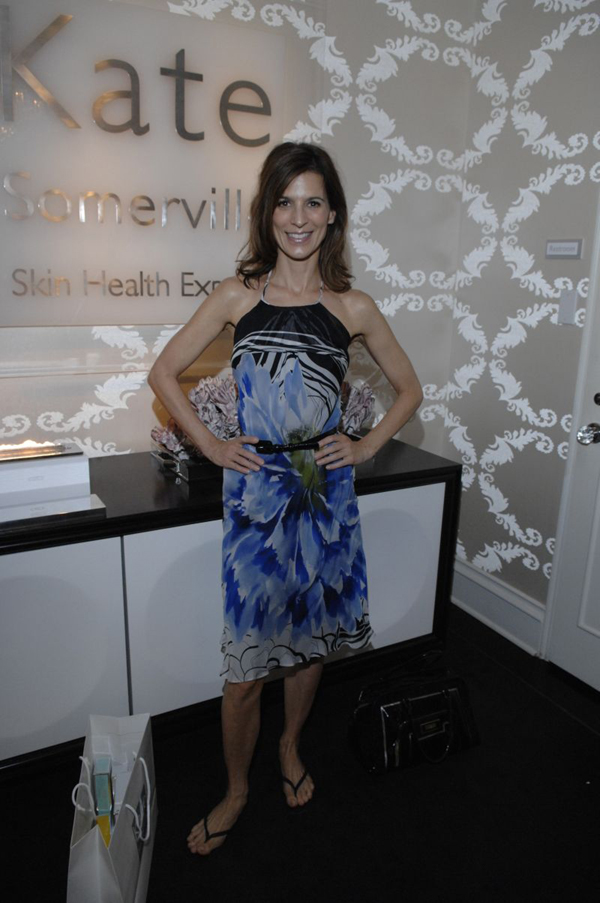 What do these Celebs do at the Clinic?

They LOVE the “DermalQuench Oxygen Treatment,” the most requested Treatment at my clinic on Melrose Place pre-Red Carpet Events

· Step 1: EXFOLIATE = Begins with cleansing facial and serious exfoliation with Fruit Enzymes
· Step 2: HYDRATE = We use a stainless steel spray applicator to drench and infuse skin with super hydrating ingredients and vitamins
· Step 3: MOISTURIZE = We finish by layer anti-aging creams, packed with peptides, to seal in hydration and smooth fine lines – and lock in the GLOW! 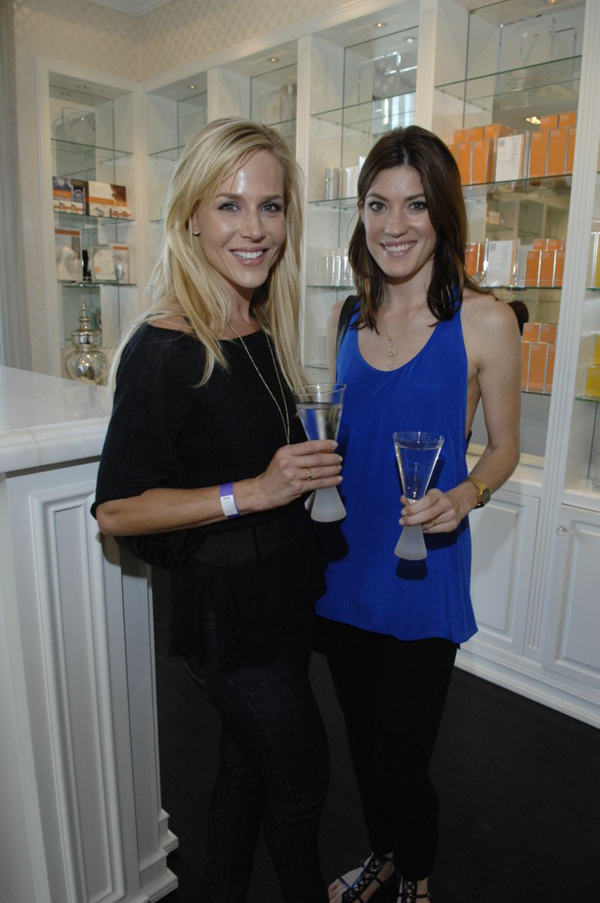