CHANEL is taking skin rejuvenation to the next level with the introduction of SUBLIMAGE Essential Revitalizing Concentrate, a ground-breaking new serum empowered by Golden Champa PFA, an ultra-pure ingredient derived from the legendary Golden Flower of the Himalayas, which has been used in traditional Amchi medicine for centuries to help revitalize the body. Purified to its most potent essence, this natural ingredient decongests cells and frees them of toxins, restoring them to their most vital, youthful state.

In northern India, on the ridges of the Himalayas, at an altitude of 3,000 meters, grows the Golden Flower. This flower is a treasure from nature revealed by amchi medicine. It has many extraordinary properties that place it atop of the amchis’ list of therapeutic plants. This legendary flower is renowned for its exceptional revitalizing and detoxifying benefits.

It has the power to eliminate toxins while also restoring energy and balance to the body, allowing it to function properly. The Golden Flower of the Himalayas is used intensively in traditional medicine, in the form of pills or an infusion. It is also used topically in the form of an ointment. In this latter form, it is applied to the skin to purify and boost immune defenses. CHANEL Research was inspired to apply these properties to skin care. 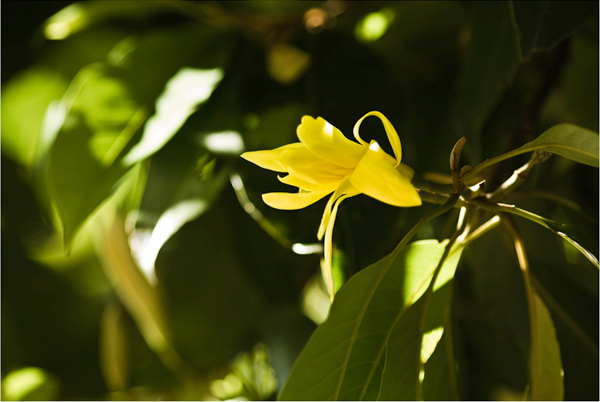 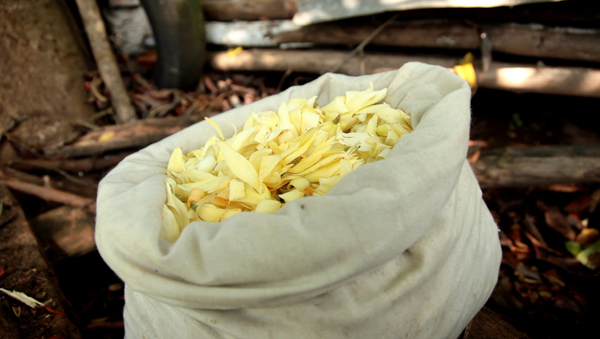 Xavier Ormancey, Director of Active Ingredient Research at CHANEL is a man with a passion for ethnobotany. In 2005, he traveled to a distant and inaccessible region in the Indian Himalayas called Ladakh, a hotspot of biodiversity, where he discovered the Golden Flower, a rare and gorgeous bloom with legendary “heal-all” properties which has been used in traditional Tibetan medicine – or amchi – for centuries. The Golden Flower, which is in the same family as the magnolia, is loaded with flower esters and became the inspiration for Xavier to create the potent new Sublimage Essential Regenerating Concentrate.

CHANEL has always partnered with the communities in which it harvests its fragrance and beauty ingredients, and Ladakh, a place where both natural resources and traditional medicine are in danger, is benefiting from CHANEL’s presence as it partners to conserve Ladakh’s natural resources and cultural richness. With the help of a local NGO, the Ladakh Society for Traditional Medicine, CHANEL and Ormancey are preserving the region’s botanical heritage, protecting the Golden Flower, and supporting the study and dissemination of amchi medicine to amplify the health and well-being of Ladakh’s local population.