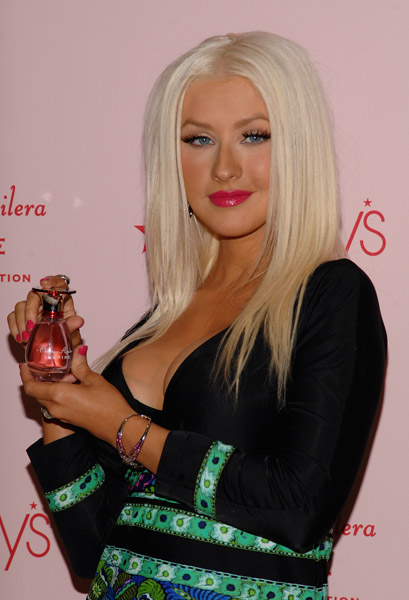 Christina Aguilera Inspire will be a tuberose-focused white floral; according to a P&G spokesperson, Aguilera “loves tuberose fragrances but they tend to be a bit heavy so we kept working on it to make it more young”. Additional notes include mango, citrus, freesia, rose, gardenia, orange blossom, sandalwood and musks. Available at Macy’s and http://www.macys.com . 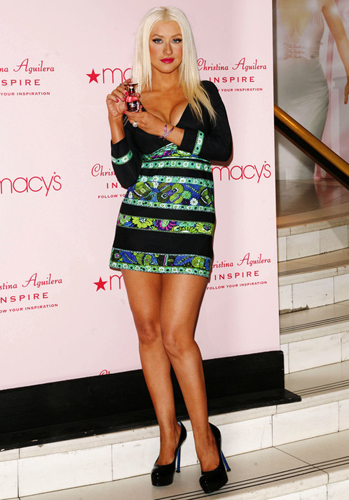 The new effort is meant to provide “a modern take on the Pop Art era,” the influence that Warhol had on the period combined with the image of Tokyo, particularly “the energy and excitement and how the whole city feels and comes alive at night,” she said.

There Are 6 Responses So Far. »