TM & Marta Walsh has the scoop about…last night’s Burberry Body celebration in Beverly Hills hosted by Christopher Bailey and Rosie Huntington Whiteley. Rosie herself, as well as stars in attendance, including Felicity Jones and Kate Bosworth, each wore Burberry Beauty to complete their look. 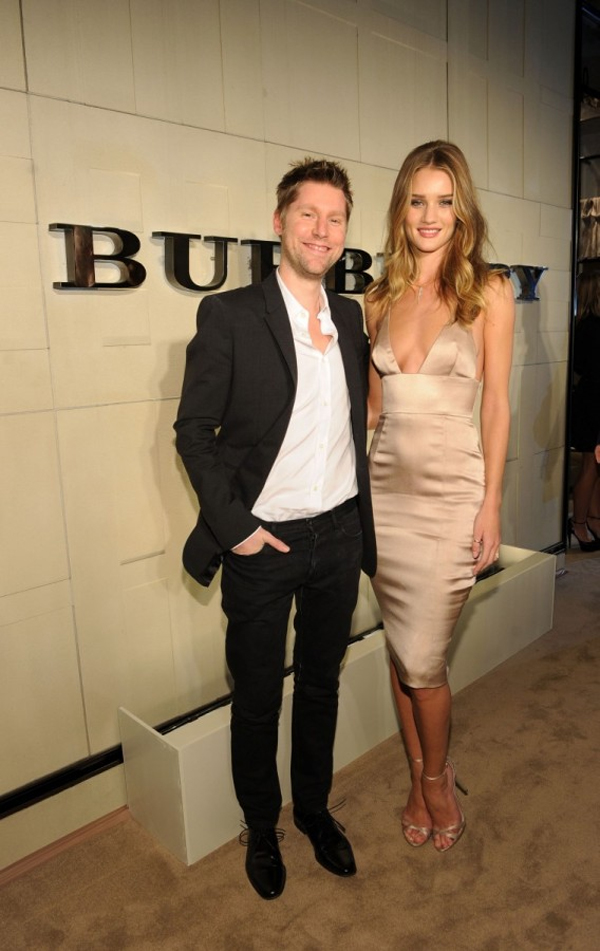 WONDER WHICH OTHER CELBS… 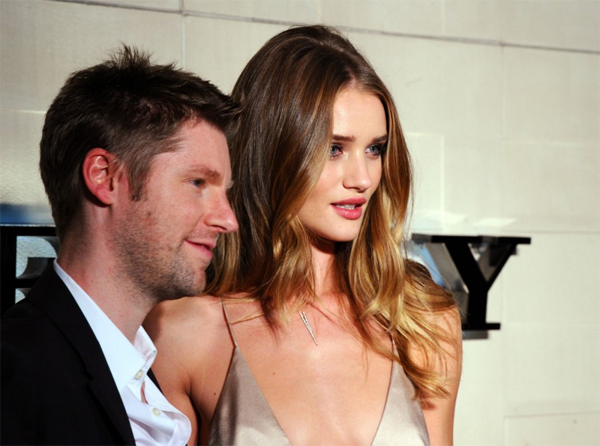 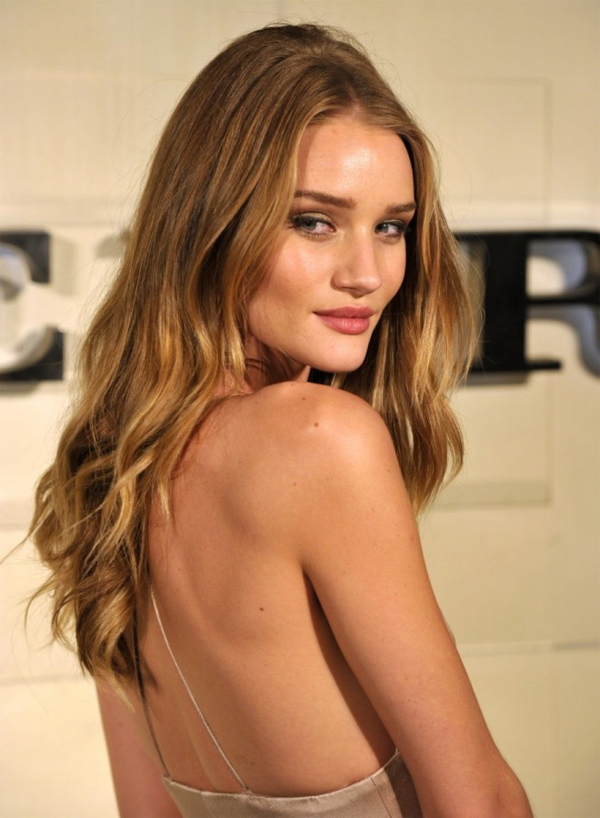 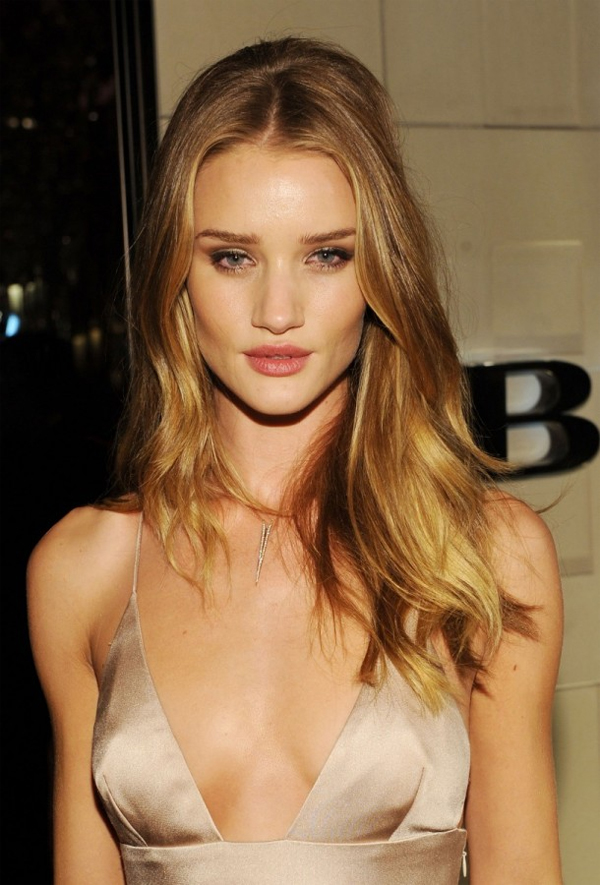 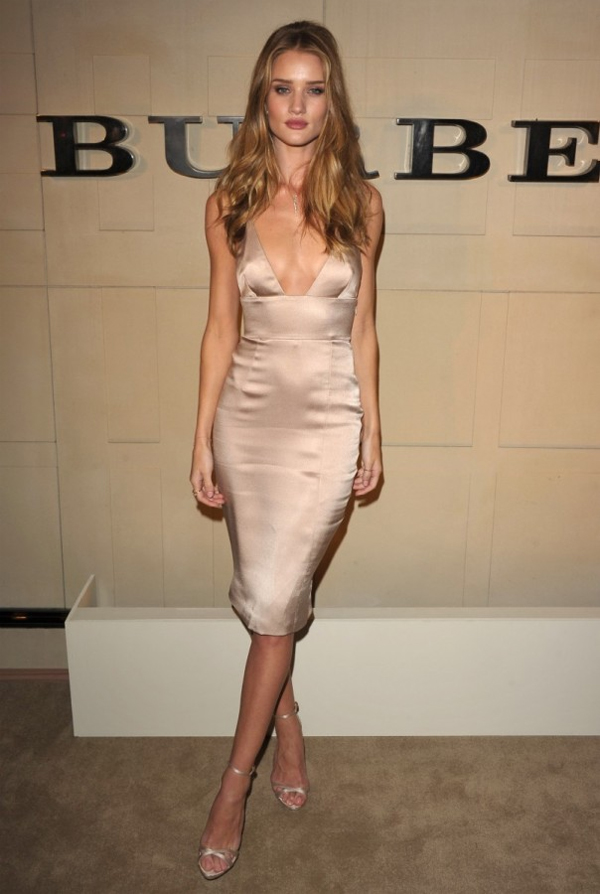 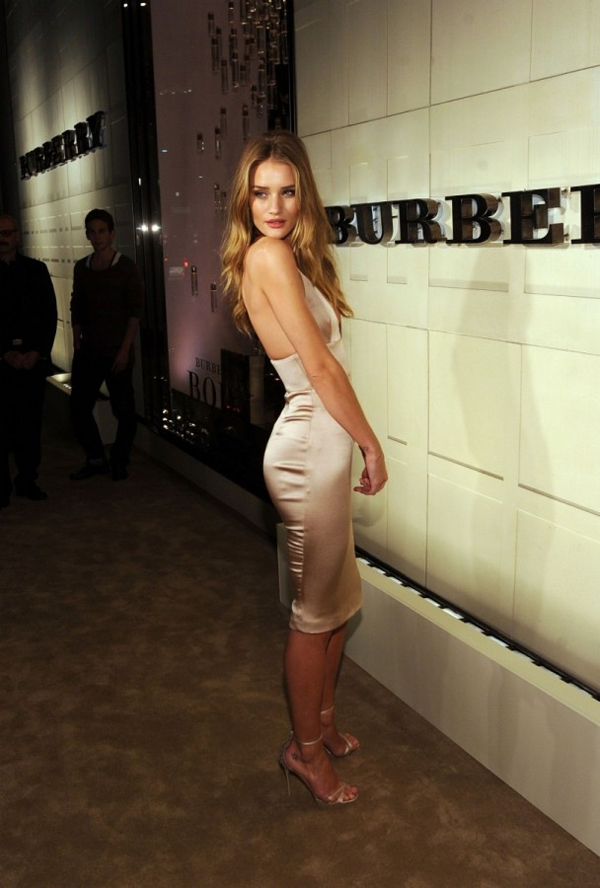 Burberry Body, the brand’s newest and most sensual fragrance for women, was launched in September 2011 in over 150 countries. The fragrance campaign, which features Rosie Huntington-Whiteley as the first Burberry Body wearing just a rose gold satin trench coat and the scent, was shot and filmed by Mario Testino in London. Last night’s event marks the end of a week of Burberry events to celebrate the brand in the US. 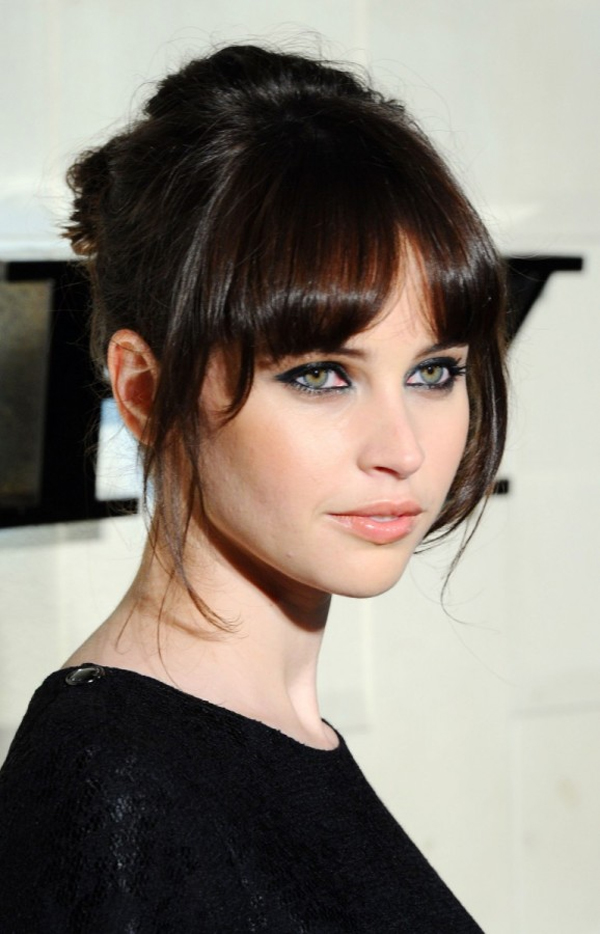 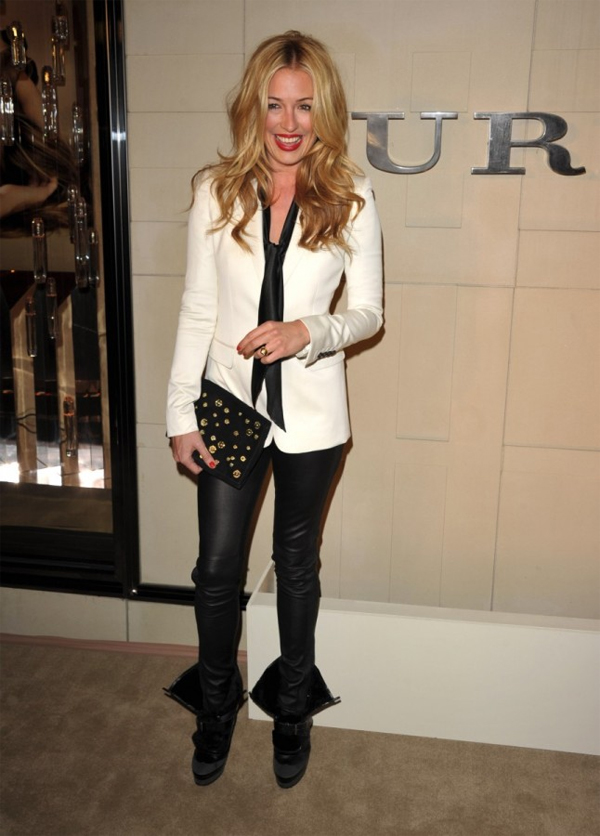 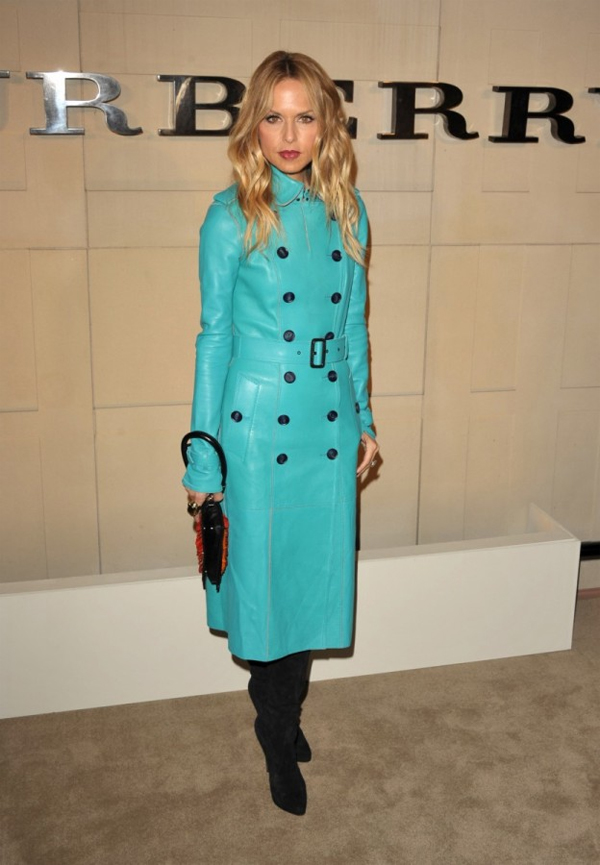 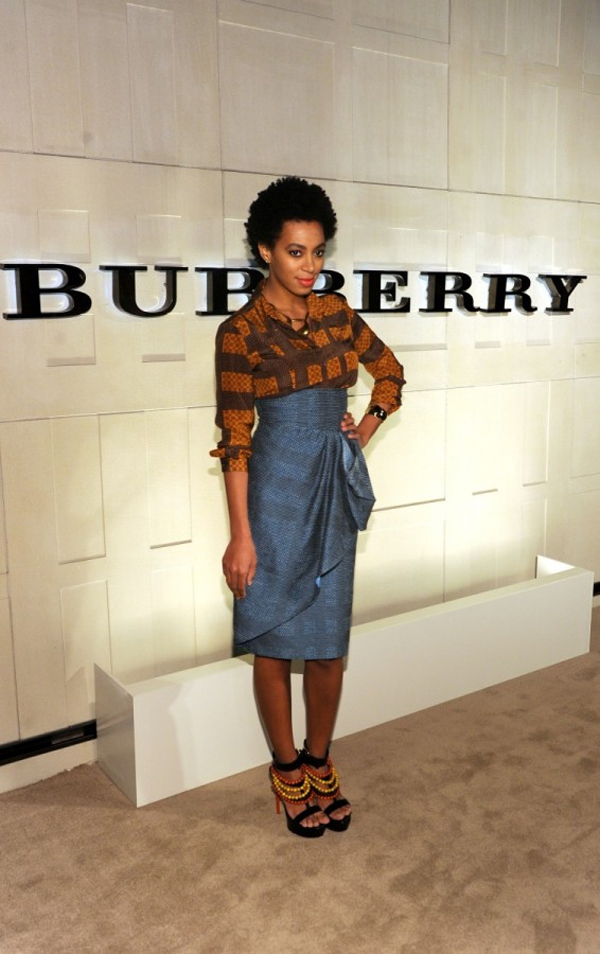 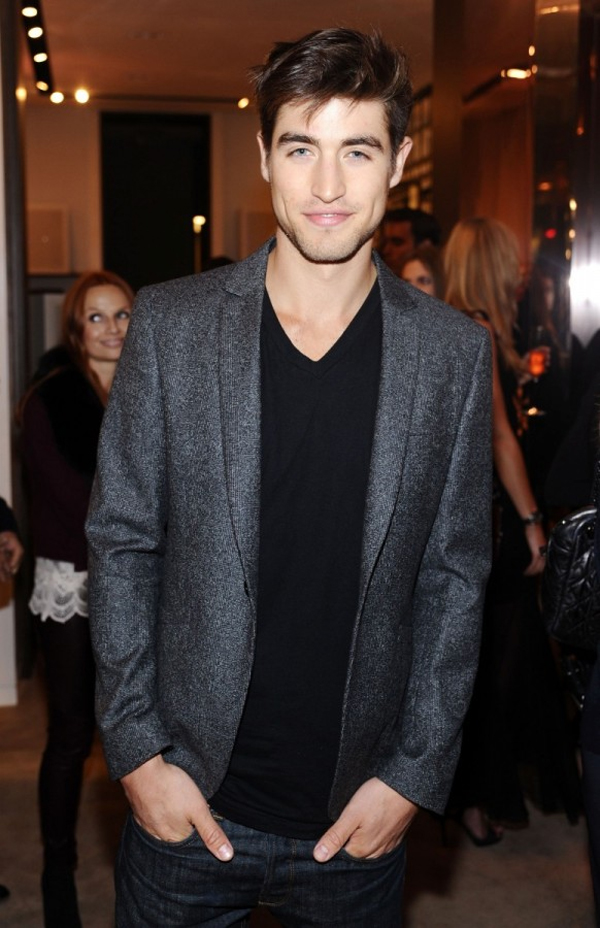 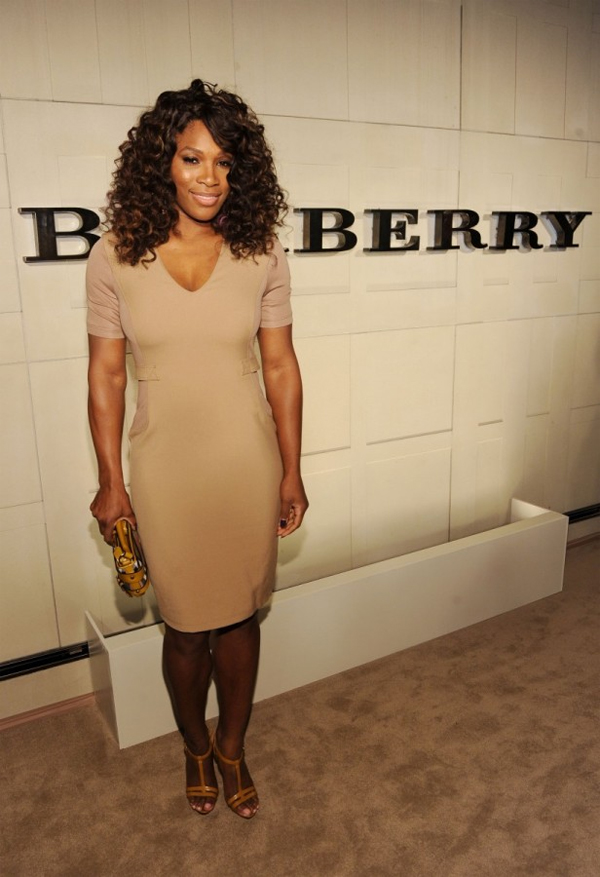 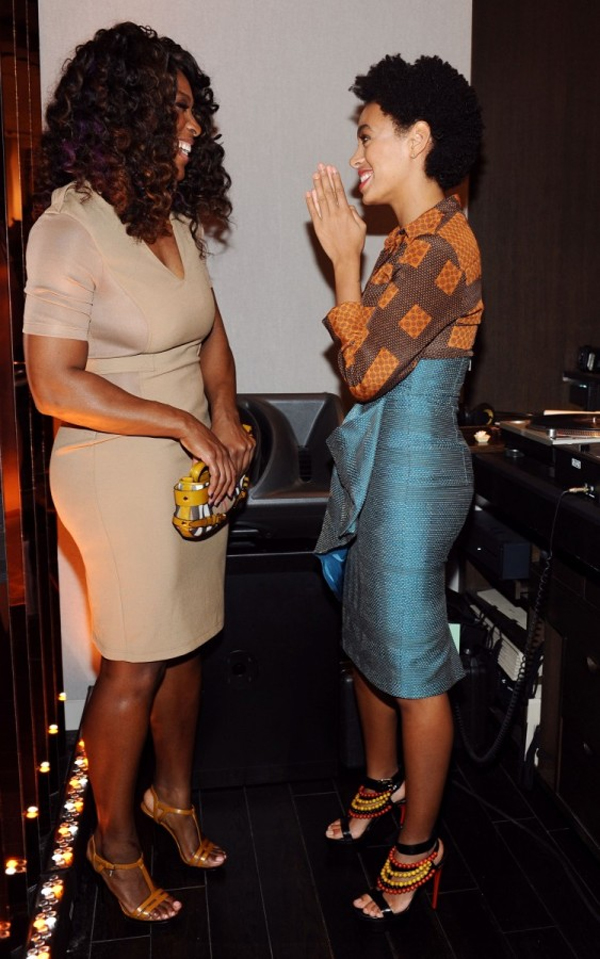 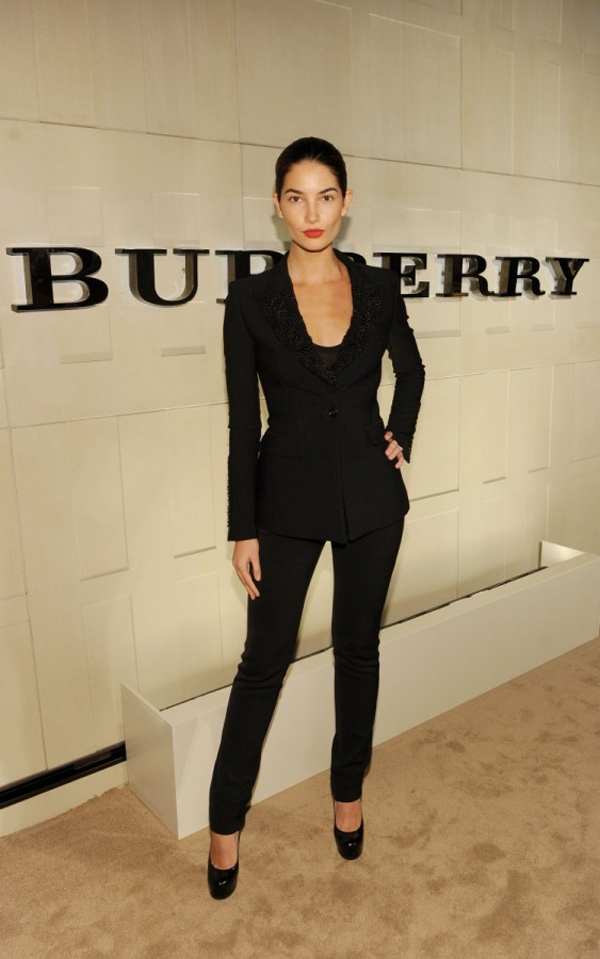 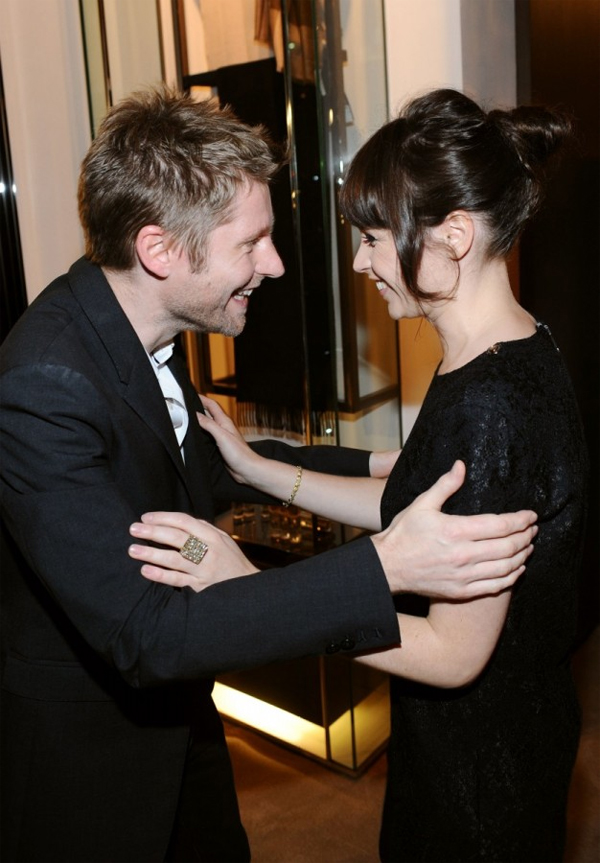 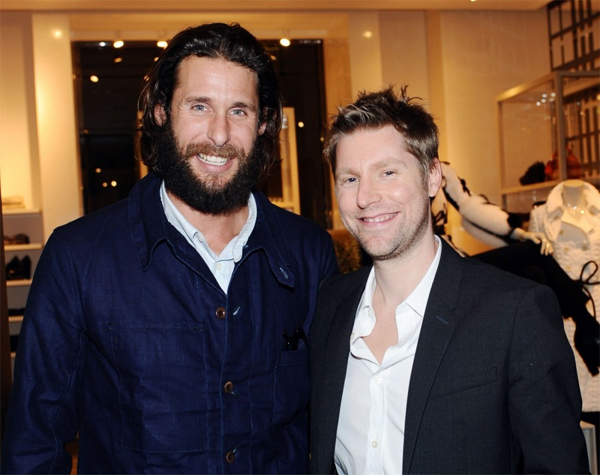 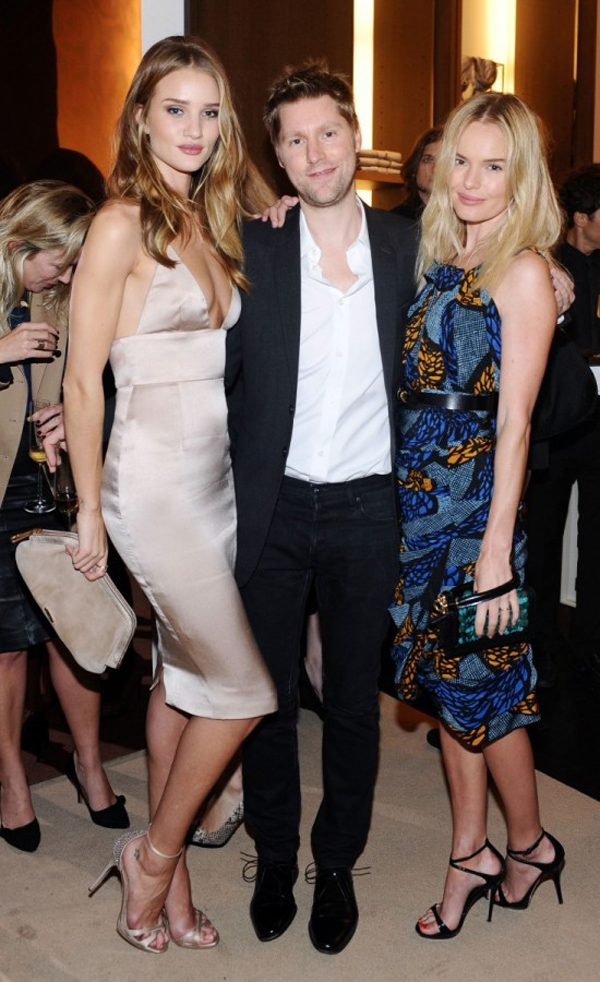 Burberry, founded in 1856, is headquartered in London and is a member of the FTSE100.