Here is a cool behind-the-scenes photo of Dakota Fanning from THE RUNAWAYS. Do you love? 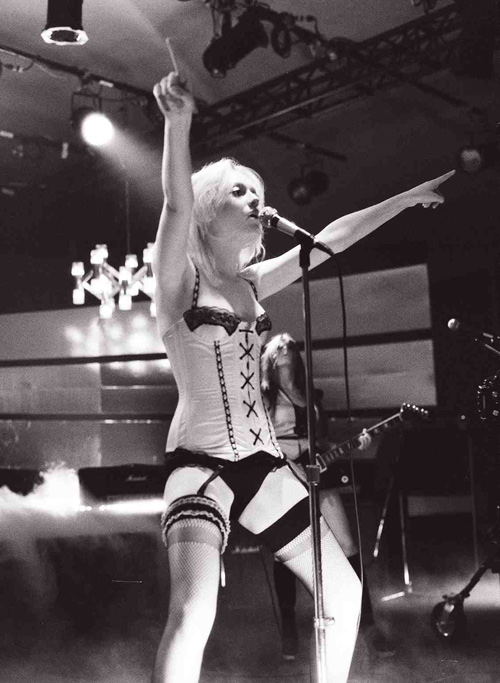 Here’s what some of the critics are saying about THE RUNAWAYS:

A. O. Scott from New York Times says about THE RUNAWAYS: “Rock ‘n’ roll fans of every gender and generation will identify with this.”

Thelma Adams from US Weekly praises THE RUNAWAYS saying: “This is an anthem to those young women who wouldn’t take no for an answer”

A.O. Scott and Michael Phillips from AT THE MOVIES want you to know one thing about THE RUNAWAYS: “See it!”