“We all have many differnt facets to our personalities: this is the world of D&G.”-Domenico Dolce and Stefano Gabbana.

With its characteristic audacity, D&G unveils a wardrobe of five, mesmerising fragrances that answer the fundamental human questions: “Who am I? Who do I want to be?”. At times, our characters are mysteries even to ourselves. As the label of metropolitan glamour, D&G recognises that – for the world’s most discerning men and women – the sense of self may exist in a beguiling state of flux. 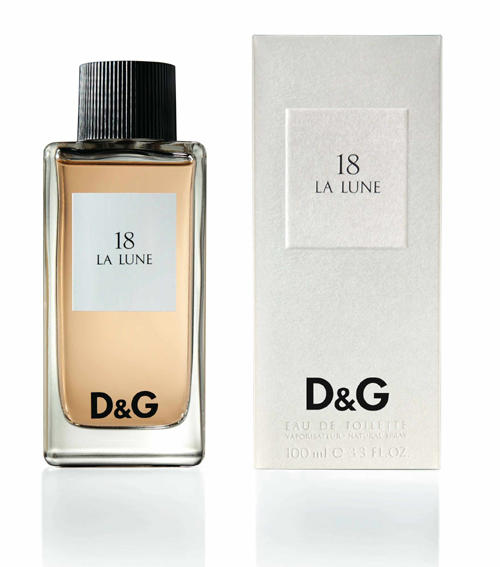 The Concept:  To meet this need, D&G has captured the very essence of five eternal dramatis personae: The provocative 1 Le Bateleur; the irrepressible 3 L’Impératrice; sensual 6 L’Amoureux; daring 10 La Roue de la Fortune; and hypnotizing 18 La Lune. Prompted by the intriguing Gallic game of the tarot, each flacon bears the name and number of its inspiration. The enchanting creations within play with, and yet transcend the conventions of gender. Captivated by possibility, the wearer has the freedom to discover his or her identity from a pantheon of legendary archetypes. The question: “Who am I?” receives that most captivating and contemporary of answers: “Anyone one desires to be”. 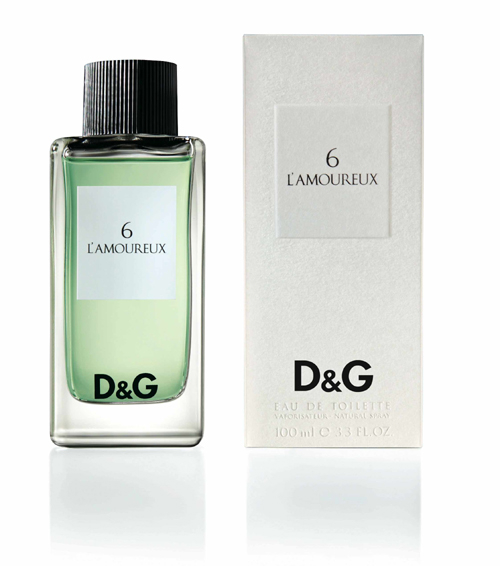 The Advertising:  Created by Domenico Dolce and Stefano Gabbana and directed by legendary Mario Testino, the TV and print promotional material will prove transfixing – an epochal moment in perfume advertising. On the theme of the iconic George Michael’s “Freedom 90”, the running imagery of the D&G fragrance anthology will prove as unforgettable as the fragrances it heralds.

The Cast: The individuals who will embody D&G’s cast of characters are personalities in their own right, stripped down to their barest and most seductive essentials. Central to the advertising campaign, the most dazzling Nineties supermodels are representing these new fragrances as enduring icons. With her bewitching blue eyes and fairy-tale long blond hair, Claudia Schiffer has long held the status of fashion’s most serene and luminous beauty. As such, she portrays the enigma that is 18 La Lune: a paean to entrancing lustre and plush sensuality. 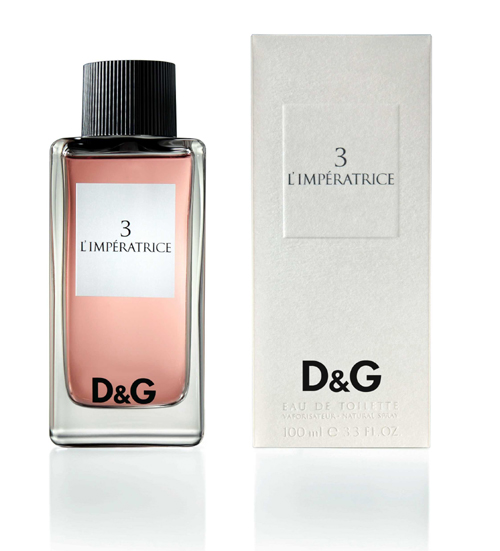 Eva Herzigova, the face and physique of her generation, pairs with newcomer Fernando Fernandes – the incendiary Brazilian boxer turned fashion model – to evoke the daring of 10 La Roue de la Fortune. A figure of fantasy across the globe, Naomi Campbell is 3 L’Impératrice – an archetype as revered for her vivacious nature as her imperious, headily overwhelming allure. The Empress, a goddess in human form, is charismatic, mercurial, pulsatingly feminine. One of the chief heroes of today’s catwalks, Noah Mills’s searching gaze and impeccable torso conjure the perfections of a Greek god and represents the Eros of 6 L’Amoureux. The suggestive appeal of Texan-born Tyson Ballou has earned him a place at the heart of the fashion firmament. His palpable magnetism and enticing physique embody all that is irresistible about 1 Le Bateleur.

The D&G Fragrance Anthology is available from September 2009 in D&G boutiques, selected department stores, and from authorised dealers.