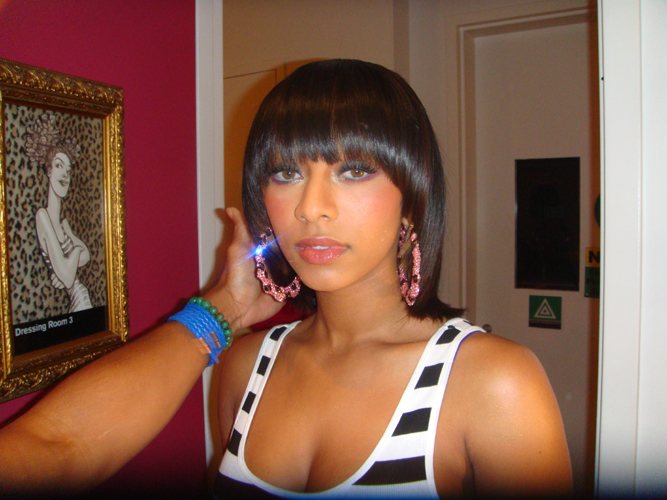 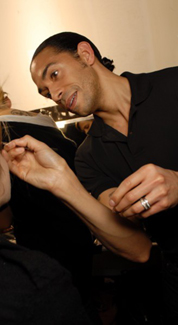 And, here is how to get look of Keri Hilson’s makeup on MTV TRL, which will air this Wednesday the 16th, by Mac Cosmetics Sr. Artist Romero Jennings:

1. Pump up lashes top and bottom with 2 coats of prep and prime mascara.
2. Then add one heavy winter coat of Plushlash mascara in Plushblack.
3. I then add the #7 lashes which I cut into fine pieces and place on the top lashes!
4. The skin was primed with Prep + Prime Skin and polished with a sheer coat of Moistureblend Foundation that is highlighted with Moisturelush Eye Cream and contoured Matte Bronzer!
5. Shadows were pumped up with Creme de Violet used as a liner/shadow under eye while Saddle and Black Tied shadows frames the eye!