At the 55th annual Grammy Awards, Katy Perry stunned in an old Hollywood-inspired makeup look created for her by makeup artist Jake Bailey using products from Rimmel London. Perry was a nominee and a presenter at the Awards, which were held on Sunday evening, February 10th at the Staples Center in Los Angeles. 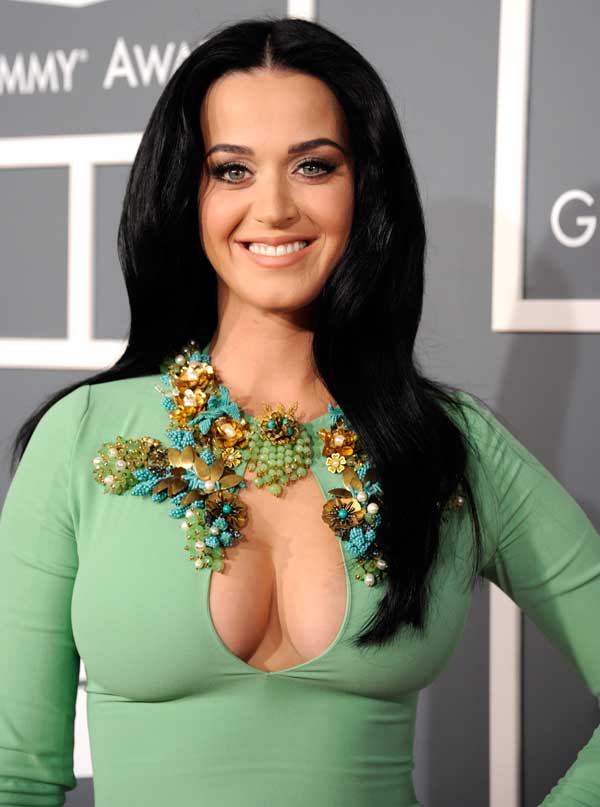 Katy Perry. Do you love?

How To Get Katy Perry’s Makeup Look

To get the look, Bailey:

2. Bailey perfected Perry’s skin by mixing 1/3 Rimmel London BB Cream in Light with 2/3 Match Perfection Foundation in Nude to create a base. “The BB Cream sheers the foundation out and gives it a little glow,” said Bailey. Bailey then warmed Perry’s complexion with a dusting of Rimmel London’s Lasting Finish Soft Colour Mono Blush in “Pink Rose” on the apples of Perry’s cheeks.