MAC confirmed in today’s WWD that Lady Gaga will be our next Viva Glam Spokesperson. 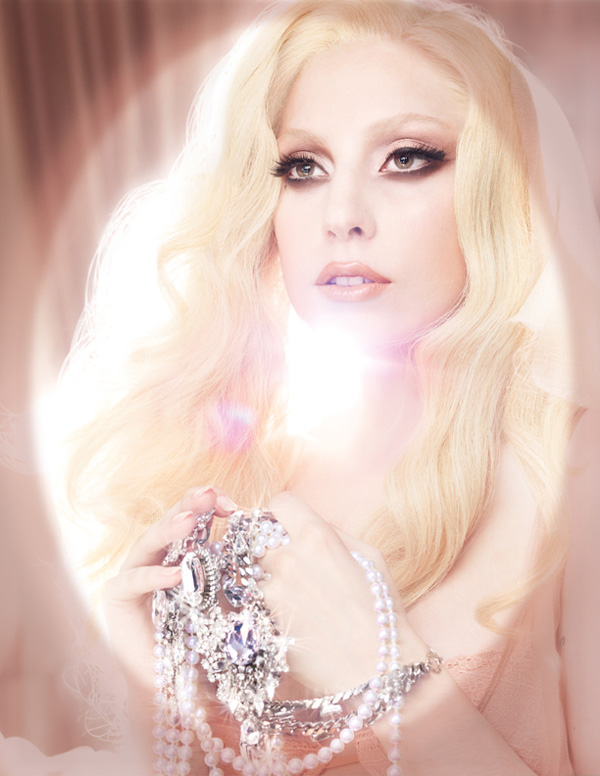 “MAC Cosmetics has signed Lady Gaga on for a second year as the spokeswoman for its Viva Glam campaign. Gaga teamed up with Cyndi Lauper for the 2010 campaign, which launched earlier this year. The company said the Gaga-Lauper campaign was the most successful ever for the MAC AIDS Fund, which has raised more than $190 million for the cause since its founding in 1994. For her solo turn in 2011, Gaga was shot by Nick Knight and styled by Nicola Formichetti.”