Super specialist denim brand G-Star RAW has set up its RAW Gallery in the Grand Gateway shopping mall in downtown Shanghai, China. Hollywood actress and G-Star campaign model Liv Tyler was present for the opening on May 28th, 2010, at 3pm and stayed in town for interviews and a spectacular G-Star party at Shanghai’s Brown Sugar club. 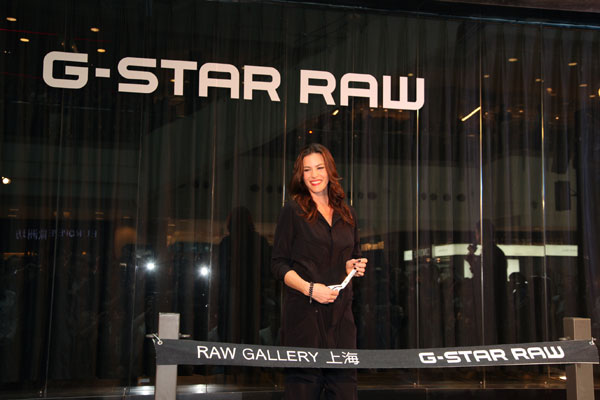 The RAW Gallery is an open access pop up gallery to showcase product and tell the G-Star brand story to the Chinese audience, giving them the opportunity to discover and experience the world of G-Star’s DNA. The immediate visual impact generated by the in-house made glass pavilion symbolizes accessibility. The RAW Gallery showcases G-Star’s proprietary Arc denim styles, collection pieces from the high-end RAW Essentials collection as well as the female Low-T collection, a special collection inspired by Liv Tyler. G-Star’s craftsmanship is further highlighted via special custom made denim Tool Jackets and through a three panel Reading Wall which shows the full G-Star brand story.

Previously, the RAW Gallery showcased G-Star’s denim craftsmanship at Tokyo Designer’s Week in 2008 and 2009. In June 2010, directly after it is shown in Shanghai, the RAW Gallery will travel to trade fair Pitti Immagine Uomo in Florence, Italy, where it will be used as a presentation space for the new Spring/Summer 2011 collection.

The RAW Gallery is located in the famous Grand Gateway shopping mall in the Shanghai’s Xujiahui area and will reside there until May 30th, 2010. The shopping centre itself also houses a permanent G-Star store in the basement, and sits in a vast dome at the base of the Grand Gateway, which is made up of twin 52-storey skyscrapers built in 2005. Besides the store in Grand Gateway, G-Star has 30 franchise stores in China and can be found in 134 multibrand stores. 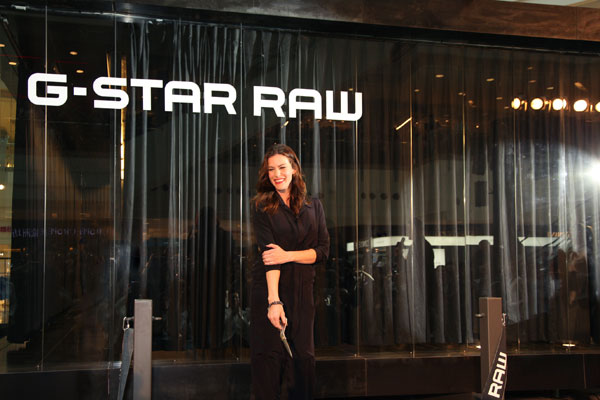 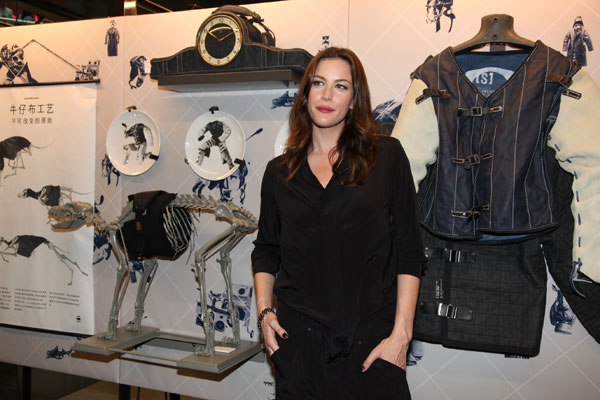 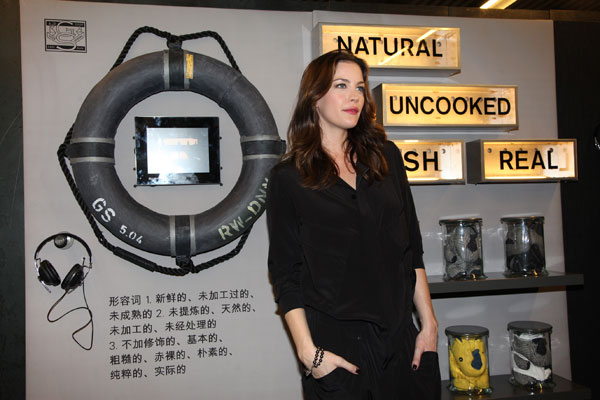 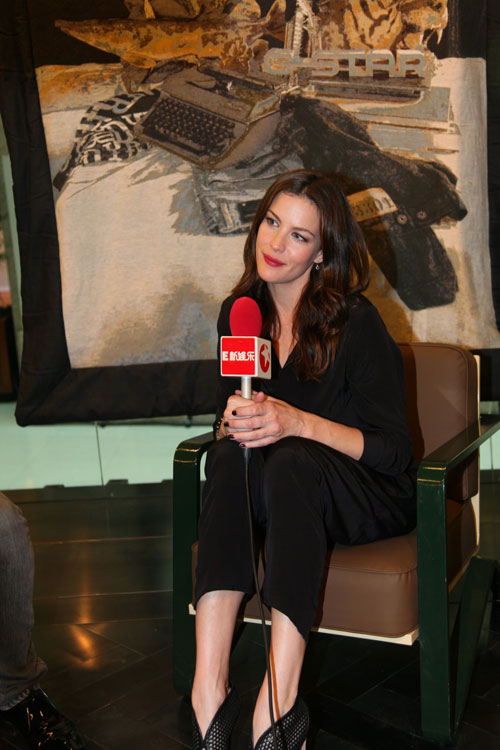 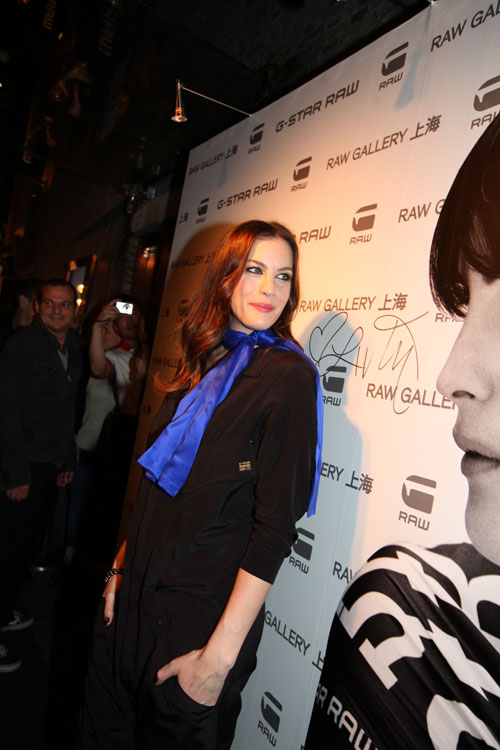 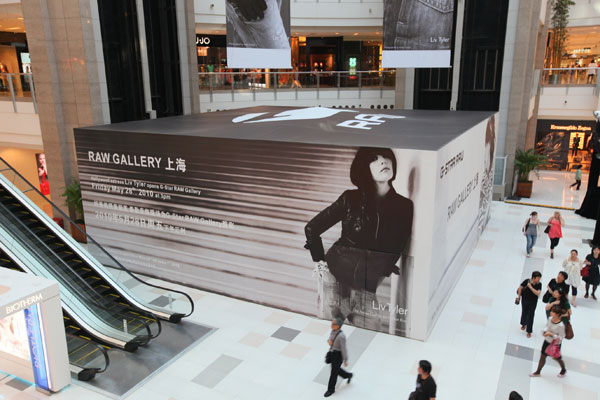 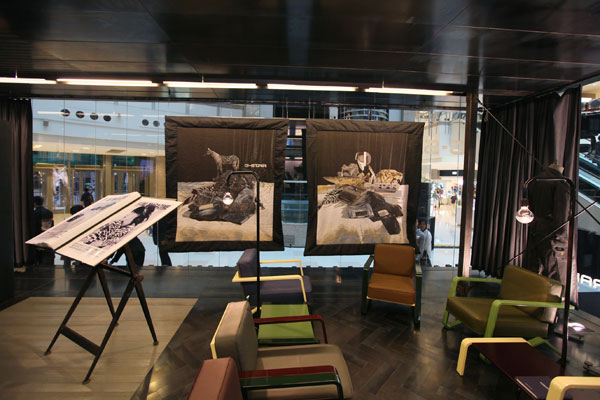 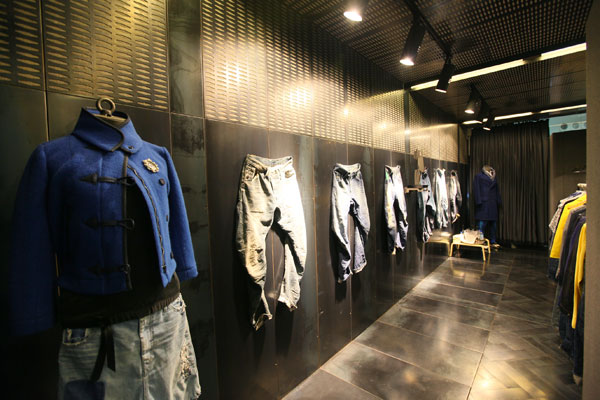 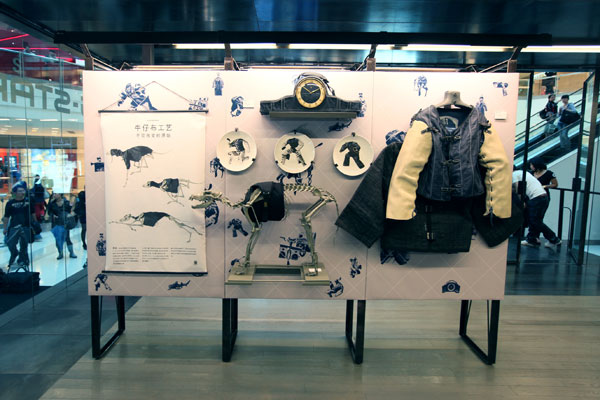 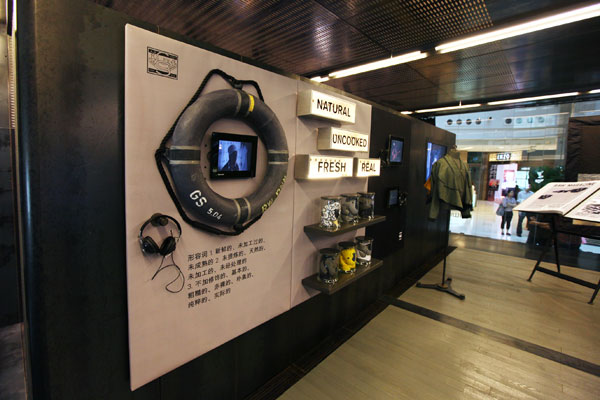 From its conception in 1989, G-Star has been known for its innovative style in the world of denim, consistent research work, eye for detail and elaborate treatment techniques. This results in authentic products that portray denim craftsmanship. Products with a distinctive design signature that add luxury to the raw character of denim.