New York, NY (January 4, 2017) – Maybelline New York is gearing up for its biggest launch in mascara in years; Big Shot Mascara by Colossal (#BigShotMascara) builds fully loaded volume for lashes in just one coat, bringing bold lashes to life, with a bold attitude to match. To launch this new gold standard in mascara, Maybelline New York is introducing a larger than life video campaign. 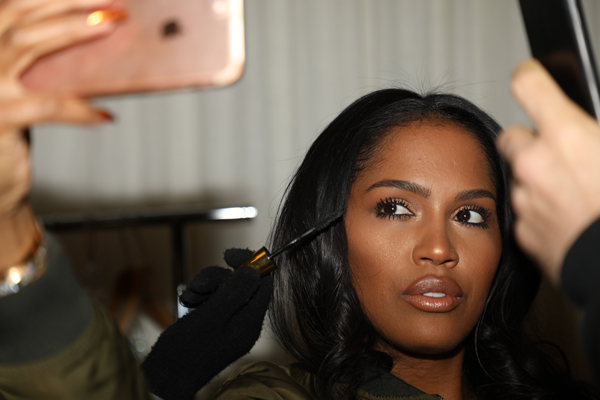 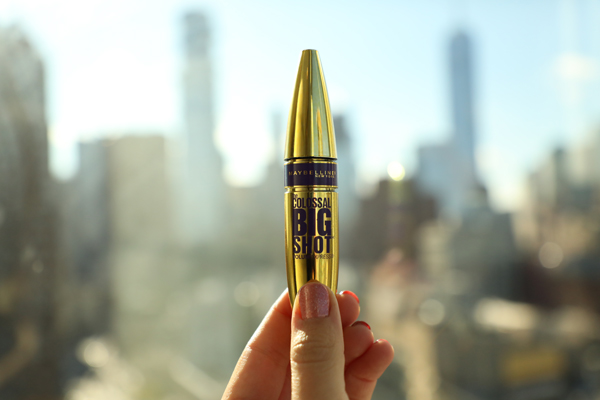 Not only was the mascara itself, and the “boss” transformation it provides to lashes (and attitude) the inspiration for the campaign, but so was the completely addictive world of YouTubers, who live that boss lifestyle. Since Big Shot mascara provides its wearer the power to enhance their inner boss, Maybelline New York combined that boss attitude with the enviable confidence and lifestyle of two social media stars.

Partnering with beauty influencers as the stars of a video campaign for the first time ever, Maybelline New York teamed up with Manny Gutierrez of @MANNYMUA733 and Shayla Mitchell of @MAKEUPSHAYLA to show that like them, there’s an inner boss in everyone waiting to be flaunted. Manny and Shayla make their debut for Maybelline New York’s The Colossal Big Shot in a video ad campaign – the “secret project” – that the duo coyly teased out to their fans. These two big shots slay the streets like total bosses; their adventures coming to life while they “Lash like a Boss” through NYC. 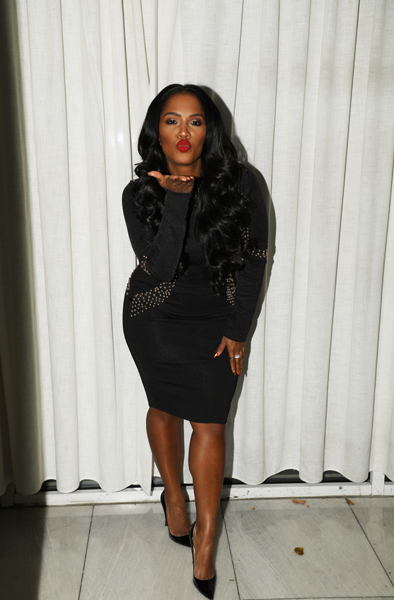 “We’re so excited to team up with Manny and Shayla, who are true leading influencers in the social media world, on our first ever video campaign that features influencers as the stars. The duo’s boss-like personalities, in which they unapologetically slay both their makeup looks and their professional lives, made them a perfect fit for the role. They represented the ‘boss’ beauty attitude in this mascara campaign like no one else could, bringing to life this message on screen to inspire their millions of fans, as they do on a daily basis, to also ‘lash like a boss.’ We’re looking forward to more exciting social influencer collaborations in the future,” says Anne-Marie Nelson Bogle, Senior Vice President Marketing Maybelline New York.

Excited about the partnership, Manny said he is “thrilled to be able to work with a global brand like Maybelline that is recognizing male influencer talent and is willing to shine a spotlight on it.”

For her part, Shayla echoes Manny’s sentiments, saying that she is “so happy to be working with Maybelline on this campaign. I have been using Big Shot mascara since the brand gave it to me, so when I found out they wanted me to be part of this campaign, I knew it would be a perfect fit!” 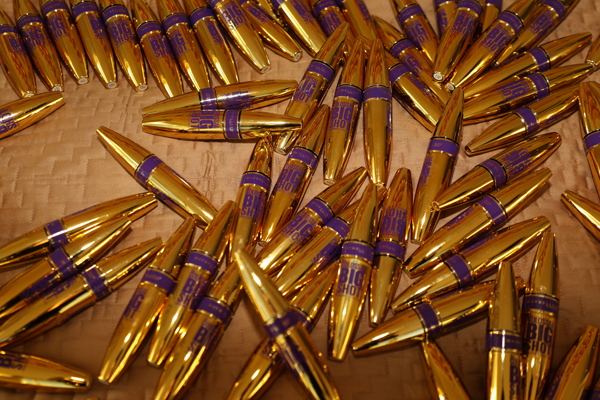 Maybelline New York also created a social media led Big Shot sweepstakes to go along with this campaign. The winner, who really embraced her boss attitude and encouraged others to do the same, starred alongside Manny and Shayla in the video. “We loved her authenticity, positivity and her lashes!” said Nelson Bogle. She continued, “And we wanted to celebrate the boss in everyone. As a brand with a large social media following, we were thrilled to be able to give one of our biggest social fans a chance to also live like a boss alongside Shayla and Manny, in real life.”

The Big Shot videos will be featured on Maybelline New York’s YouTube, website, and in digital advertising throughout the campaign. The Colossal Big Shot is available in mass market retailers beginning January 2017 for $8.49.