Sneak Peek: The cover for the next V Magazine (issue #65) which hits newsstands Tuesday, May 11th, 2010: “The Summer Scorcher issue,” starring gorgeous actress Scarlett Johansson. Scarlett stars in Iron Man 2 which opens in theaters today, May 7th, 2010. The 21st century starlet was shot by famed photographers Inez van Lamsweerde and Vinoodh Matadin, and discussed her transformation as a woman with the various challenges she has faced throughout her career as an actress. 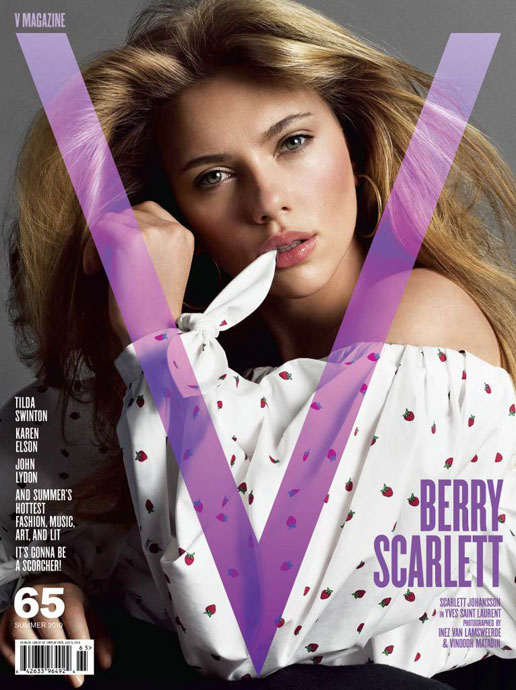 “Working with these incredible hair and makeup teams, you go in looking like a schmoe, and you come out like a movie star.”-Scarlett Johansson

HOT FOR SCARLETT. Scarlett Johansson has proved that the road to Hollywood success could lead through the iTunes store, the Broadway stage, or an ad for Dolce & Gabbana. She’s drawn the blueprint for the 21st century starlet in her own image. Styling by Joe McKenna. Text by Christopher Bartley. 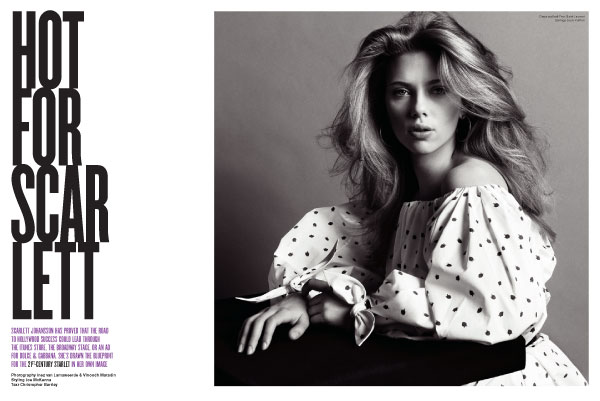 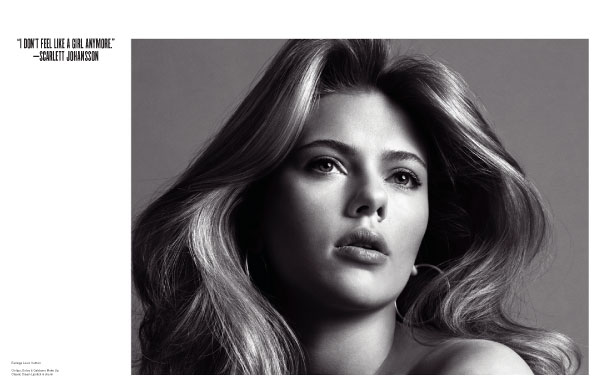 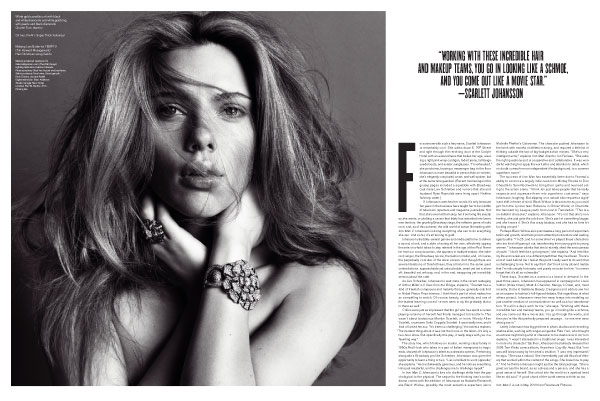