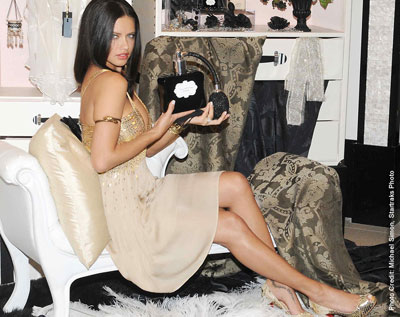 Victoria’s Secret Beauty was honored with a prestigious FiFi Award, considered the “Oscars” of the fragrance industry, at the 37th Annual Fragrance Foundation awards ceremony. Victoria’s Secret’s NOIR Eau de Parfum won Fragrance of the Year. This distinction, determined in part by the public, ranks NOIR among the
best fragrances in the U.S. 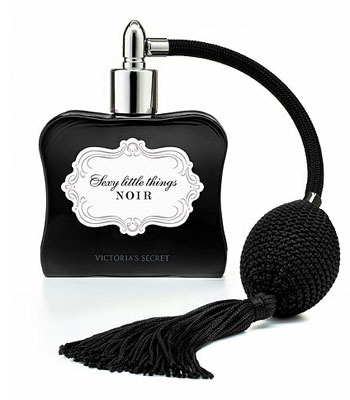 Shashi Batra, President of Victoria’s Secret Beauty stated, “We are thrilled that it was the consumers who voted to honor NOIR with this FiFi award.” “We are proud of our customers’ overwhelming positive response to NOIR. Not only did they honor us with this award, NOIR is the newest fragrance among the top ten best selling scents in the U.S. Thank you to our customers.”

Launched in January 2009, NOIR is a fruity, floral scent, targeted to the Victoria’s Secret consumer who strives to be playfully provocative, yet elegant. The fragrance is a blend of sparkling nectarine, sultry amber and exotic orchid.