Pop-sensation Lady Gaga graces the cover of Vogue’s March Power Issue, photographed by Mario Testino. On the eve of the release of her groundbreaking new album, Born This Way, Contributing Editor Jonathan Van Meter went on tour with the global phenom—and discovered a remarkably poised star at the top of her game. 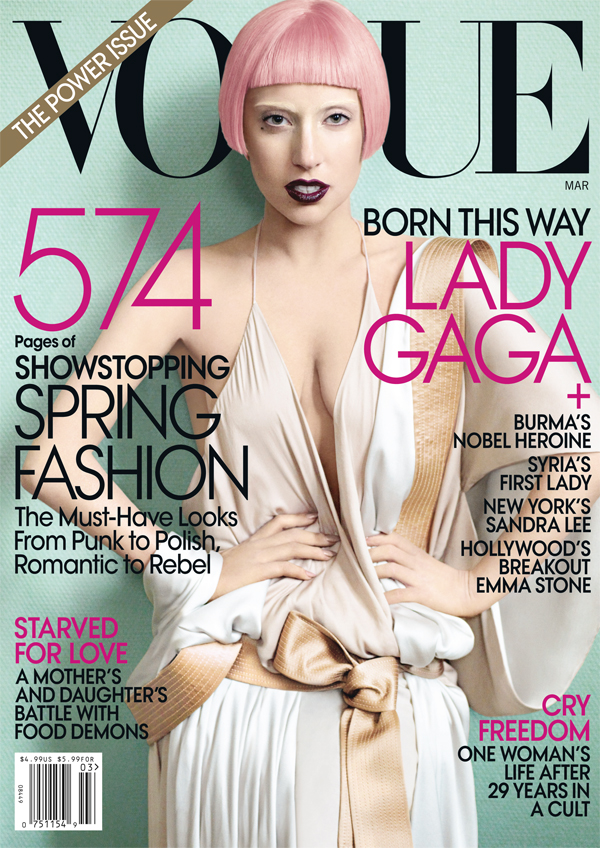 “I am quite down-to-earth for such an eccentric person…” 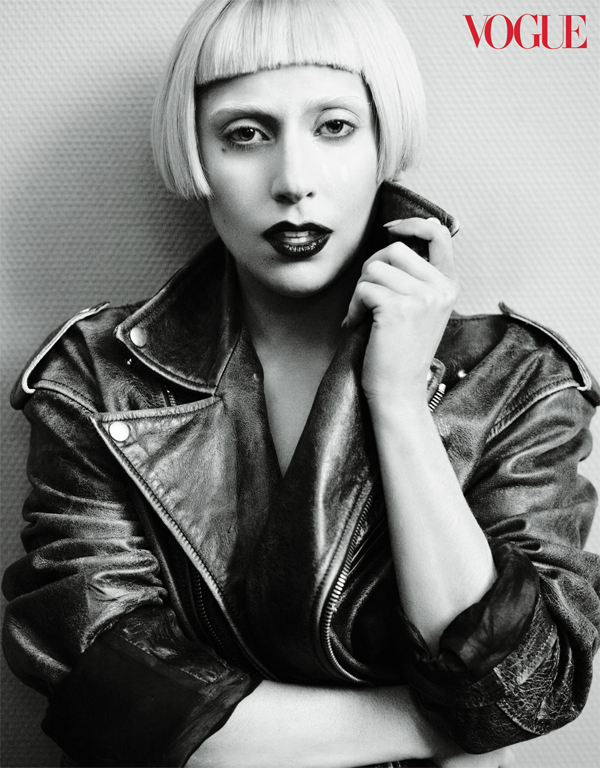 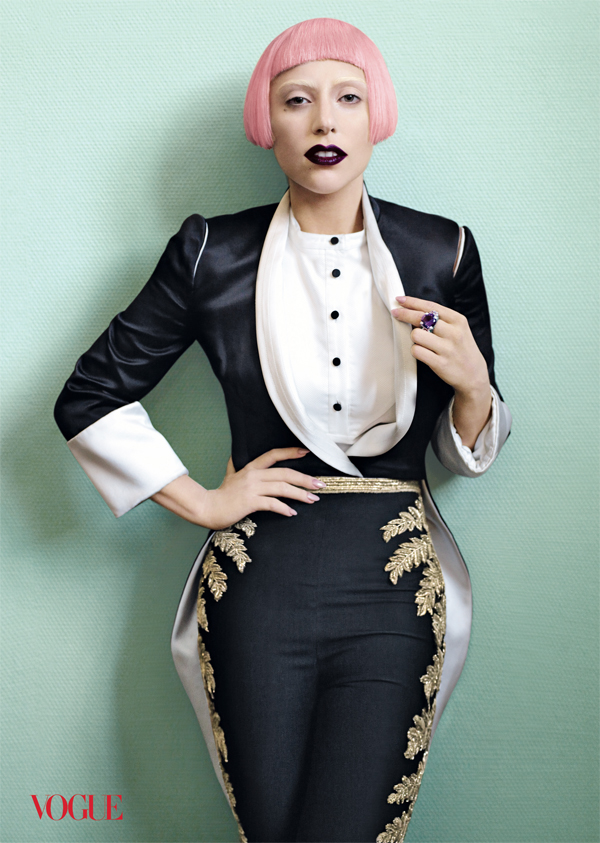 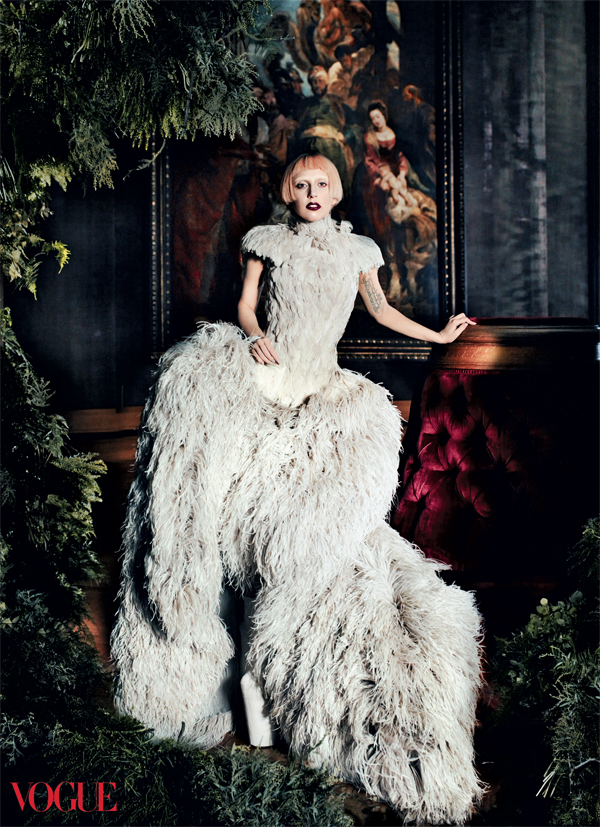 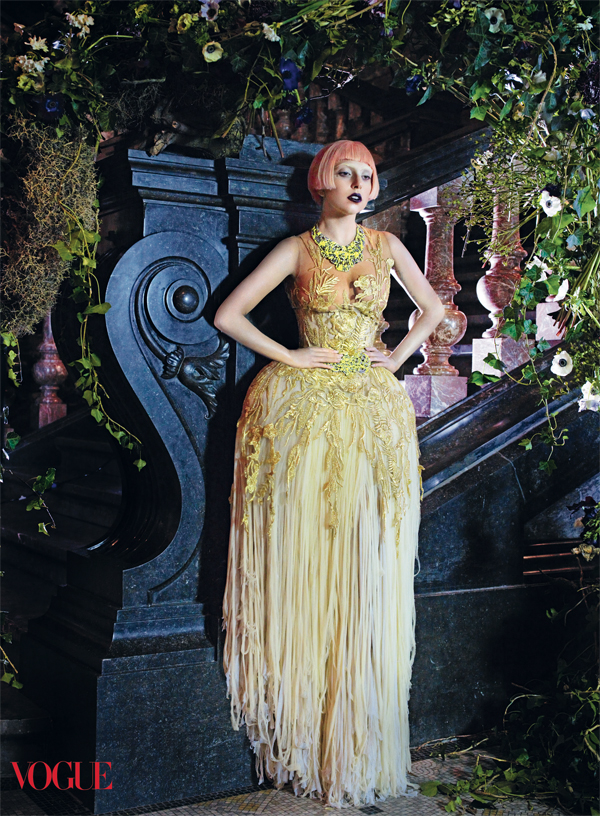 Also on Vogue.com, a look at Gaga’s best dressed moments.

Read the complete article on Vogue.com.

The March issue of Vogue will be on newsstands nationwide February 22nd, 2011.