Venus Embrace Celebrates the 60th Anniversary of the Bikini in America

This month marks the 60th anniversary of the bikini in America. When the first bikini was launched it caused an explosion on the fashion scene, and through the years that little piece of fabric has gone through quite an evolution in length, fabrics, colors and cuts. Today, the bikini is a defining force in summer style. 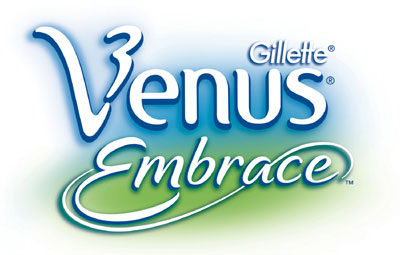 To help celebrate the bikini’s debut in America, Venus has prepared a timeline of 20th century swimsuit fashions and has worked with country star and dancer Julianne Hough to develop a “how to look your bikini best” tip sheet.

When it comes to donning a bikini, confidence is key. And, smooth skin can help! According to a recent survey, almost 75% of women said that they felt more confident after shaving. Research also shows that shaving makes women feel more feminine, polished and beautiful.

So, before slipping on that swimsuit, be sure to shave with Venus Embrace. The first five blade razor for women, Venus Embrace has a Protective Ribbon of Moisture and hugs every curve for a close shave and dramatically smooth skin.

And, when it comes to looking bikini best, Venus Embrace is bikini approved. According to fashion designer Mara Hoffman, she would never let one of her models walk down the runway without using Venus Embrace.

Happy birthday, bikini! And, may all bikini goddesses out there Embrace the rest of summer with silky smooth skin.

Here is a look back in time at the bikini’s evolution: 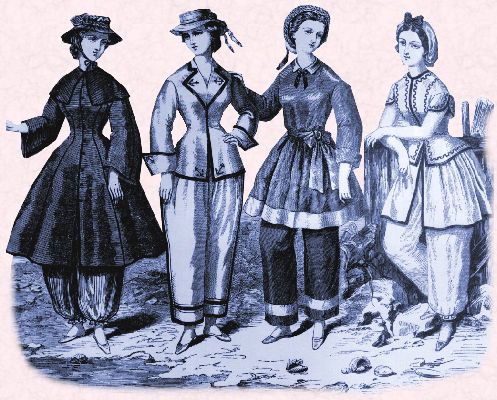 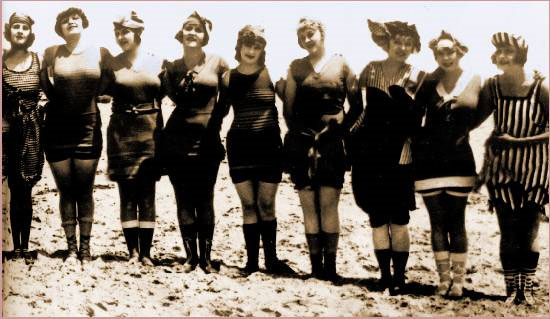 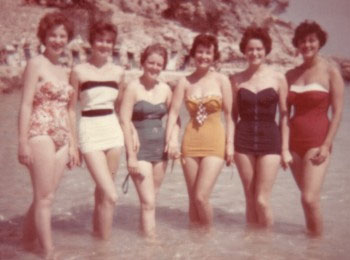 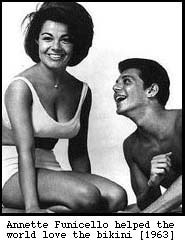 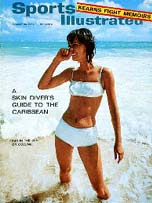 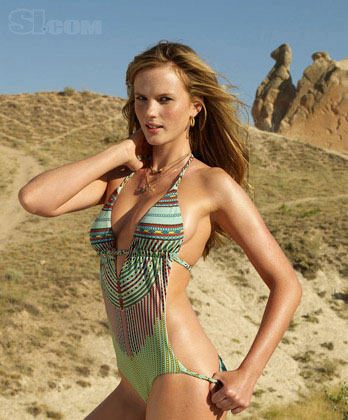 A Brief History of the Bikini

Early 20th Century – Women wore floor-length dresses at the beach to uphold their modesty – talk about not having to worry about a tan line!
1930s – Women could be seen wearing athletic-style suits or knee-length dresses that hid their figures
1940s – Corset-style swim suits began to appear on the beaches. The style simultaneously gave women a more formed figure and also hid their flaws
1946- Bikini was unveiled by designer Louis Reard in Paris. The designer’s plan was to create something exotic and bold that women could feel feminine and beautiful wearing
1949 – The suit made its American debut during the spring of 1949
1960 – Brian Hyland’s “Itsy Bitsy Teenie Weenie Yellow Polka Dot Bikini” became the anthem of the summer and inspired teen girls to purchase bikinis of their own
1964 – The Sports Illustrated Swimsuit Edition featured Babette March on its first-ever bikini cover

Today – The bikini has taken on many different forms including the thong, bandeau, halter and string looks. Designers ranging from fashion forward like Mara Hoffman to traditionalist Lily Pulitzer continue to create bikinis that are both fun and functional.