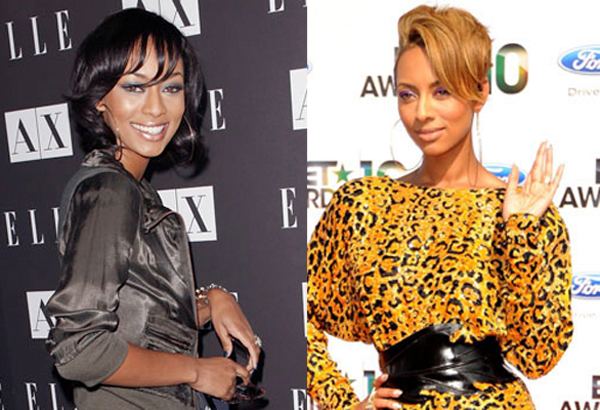 Rita Hazan, celebrity colorist and owner of the Rita Hazan Salon in New York City, flew to Los Angeles to give a full hair makeover to the stunning Keri Hilson (known for her song “Knock You Down” featuring Kanye West). With a new album on the way, Keri wanted a new and fresh look. Now that summer has arrived the decision was easy. Going blonde was the way to go!

Rita gave us the scoop on how she brought Keri back straight into the L.A. summer look:

“Keri had medium brown hair. I thought it would be cool to leave the sides dark and lighten the whole top to a honey blond with many different tones. She is gorgeous and that always makes my job easier!”

Keri was so pleased with the outcome of her hair and debuted her new look at the 2010 BET Awards, capturing the attention of everyone on the red carpet. 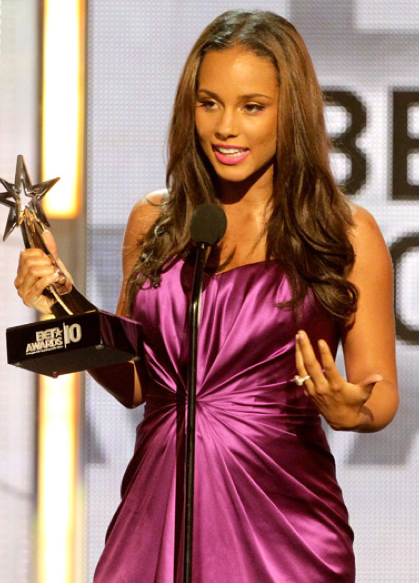 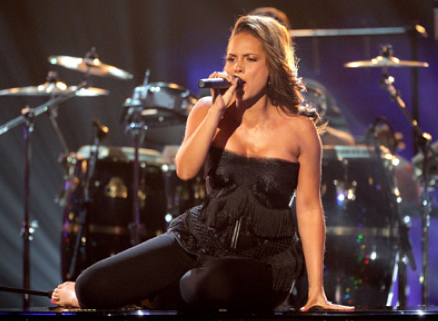