All Posts Tagged With: "Anna Jagodzinska"

You’ve probably seen the Dolce&Gabbana Light Blue ad everywhere—now find out who this sexy couple is! In 2007, Dolce&Gabbana brought the world an advertising campaign that made men covetous and women gasp. Its star, the handsome David Gandy, unforgettably embodied the scalding sensual intensity of the Mediterranean. 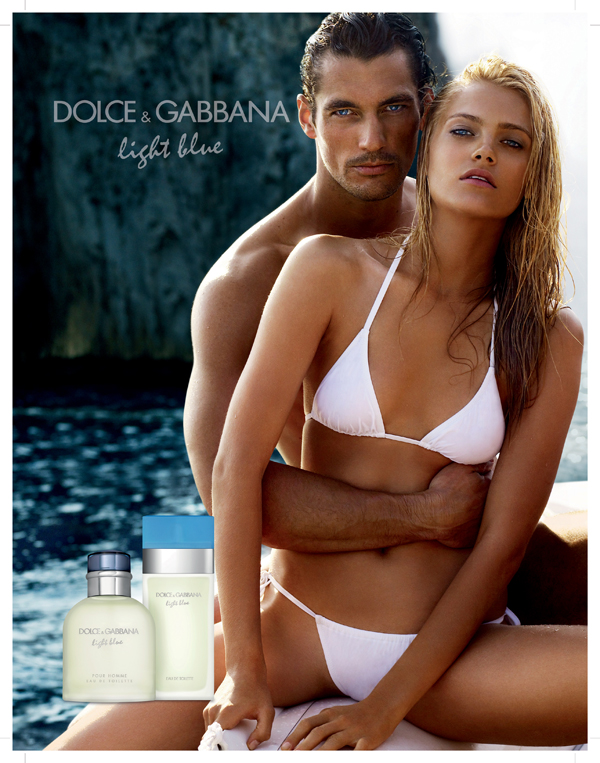 Now, we return to the drama in the form of a new campaign, once again directed by world-renown photographer Mario Testino. It welcomes back Light Blue idol David Gandy, introducing the ravishing Anna Jagodzinska as his scintillating new partner-in-crime. The third character in this spectacle is the island of Capri, scene of so many romances. Under Testino’s visionary direction, David and Anna create a new legend of Capri and the ultimate Light Blue love affair.