All Posts Tagged With: "Armani Jeans"

Armani Jeans and Emporio Armani Underwear present their second capsule collections designed in collaboration with Rihanna: a range of new must-have jeans and lingerie items. TM & Marta Walsh have the sneak peek! Rihanna says, “I have always really admired Giorgio Armani and his elegant work; I never dreamed I’d be able to collaborate with him to design unique, modern and fun clothing.” 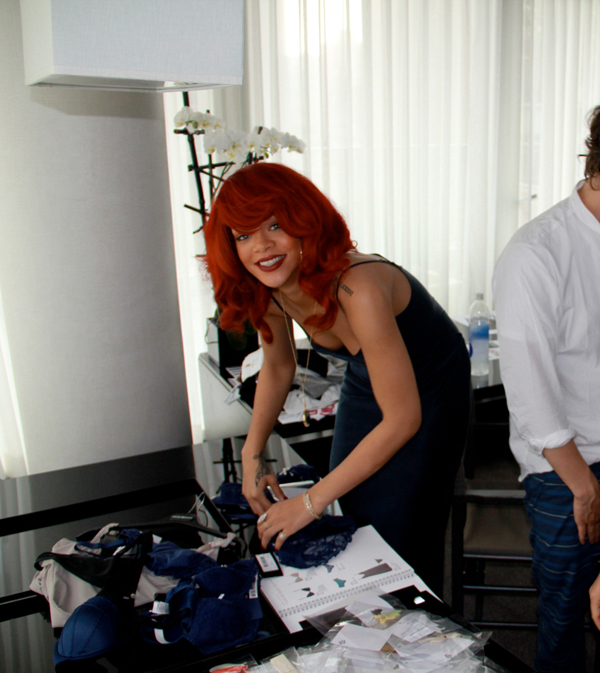 Giorgio Armani says, “Rihanna is a great artist. She has personality, charisma and energy, and has been a pleasure to work with. She captures the young and contemporary essence of Emporio Armani Underwear and Armani Jeans perfectly.”

Megan Fox star of The “Transformers: Revenge of the Fallen” was chosen to grace the official worldwide Emporio Armani Women’s Underwear and Armani Jeans campaigns for the Spring/Summer 2010 line. Armani is my favorite fashion designers. I would love one day to wear a gown my Armani. A dream! The closest I can get to feed my Armani craving is Armani Exchange LOL. Although, recently I bought a beautiful white button shirt from AX which was EXCATLY the same feel and material of a Giorgio Armani shirt I bought years ago in the Giorgio Armani store in New York City!

Megan Fox in Armani ad: Do you Love? 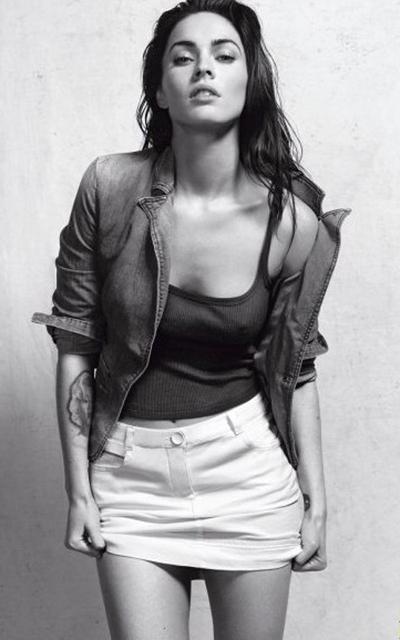 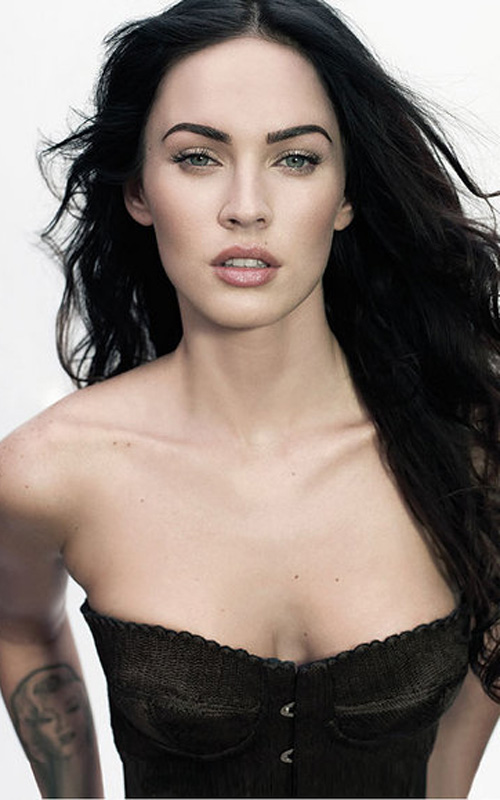