All Posts Tagged With: "Aubrey Plaza"

Actress Aubrey Plaza made her mark on the red carpet at the 2010 MTV Movie Awards in Los Angeles this weekend. mark Celebrity Makeup Artist Mai Quynh shared her top tips with us for recreating Aubrey’s radiant makeup look. 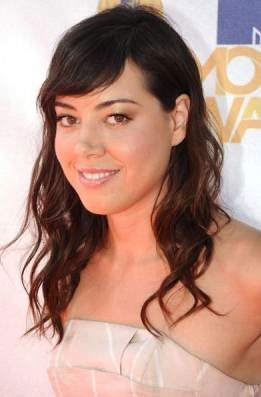 How to get Aubrey Plaza’s makeup look:

“Aubrey’s face, I began by applying mark Matte Chance Mattifying Lotion, which is great for combination to oily skin. I followed by applying mark Face Xpert Flawless Touch Makeup in Honey with the mark Foundation Brush.

Get the Look:Actress Aubrey Plaza

Actress Aubrey Plaza has made her mark on the red carpet of the Hollywood premiere of the new movie Funny People! mark celebrity makeup artist Mai Quynh helped her make her mark, and below she dishes on how she created her stunning look! 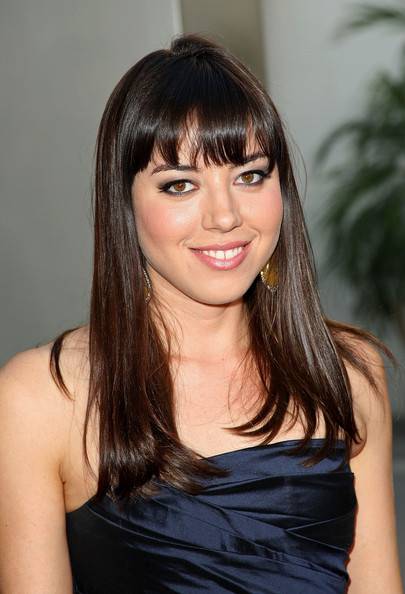 Eyes: “Aubrey wore a beautiful classic strapless Dolce and Gabbana dress. Since it was simple, we wanted to play up her makeup for a gorgeous dramatic look! I started by applying mark I-Mark Custom Pick Eyeshadow in Corset from the lash line to her crease using the mark All Over Eyeshadow Brush. 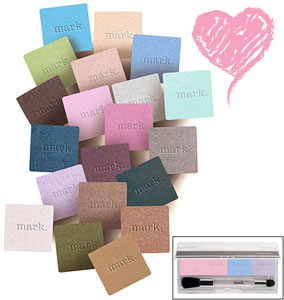