All Posts Tagged With: "Bob Geldof"

Taylor Momsen wearing “Sex” Lip and Cheek Stain coming out in Spring 2010 and named by Taylor herself. 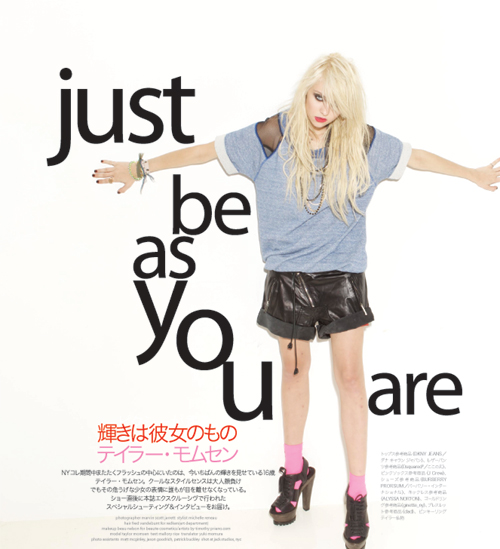