All Posts Tagged With: "buildable mascara"

“For women who want the dramatic look of false lashes without the hassle.” – Bobbi Brown 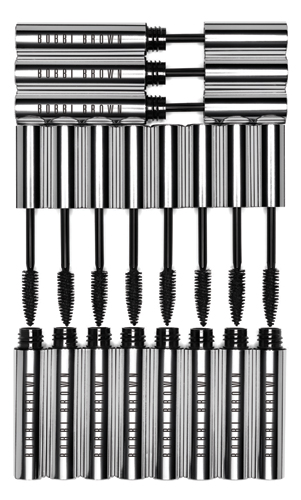 Why is it different? Thanks to Bobbi’s new “re-activation” formula, each new coat of Extreme Party Mascara remains as clean and buildable as the first- whether you choose to go bolder right away or ten hours later.