All Posts Tagged With: "Caroline D’Amore"

On my last day at LA Fashion Week I met up with Lori Taylor, the lead makeup artist for Smashbox Cosmetics, to talk about the makeup look for Caroline D’Amore fashion show for Spring 2009.

Video is featured on: www.misslush.com ! 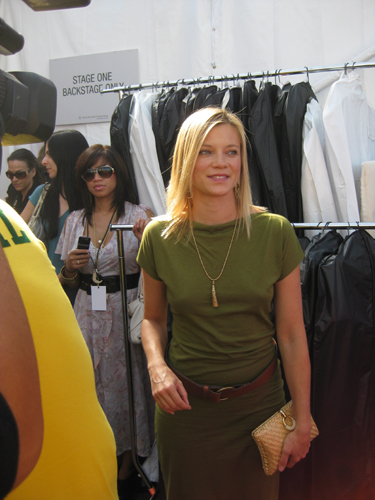 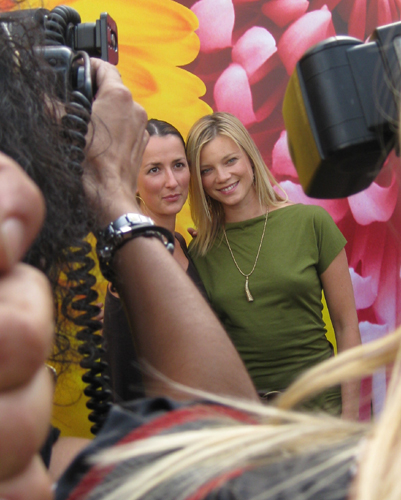 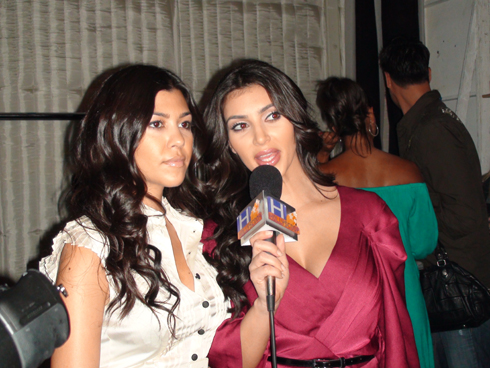 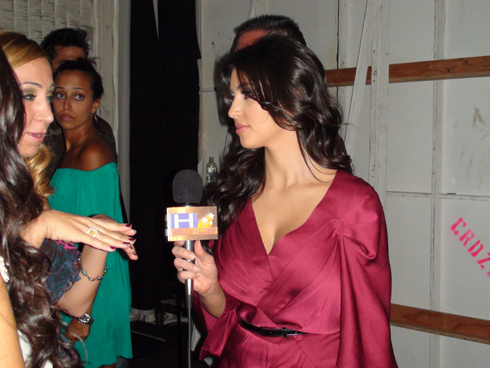 Vida Guerra a model known for her appearance in the U.S. edition of FHM magazine in December 2002. Vida Guerra opened the Sheiki Jeans show for designer Sheila Marie. 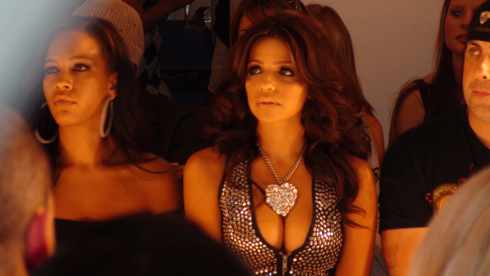 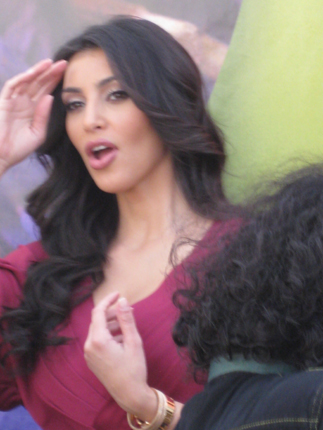 Kim Kardashian looked beautiful in a fuschia dress and black high heels. Kourtney Kardashian was equally gorgeous in a white button down shirt and a black pencil skirt. 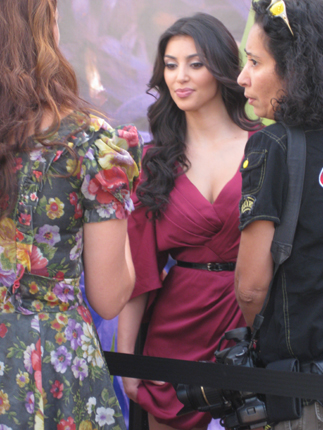 Kim Kardashian and Kourtney Kardashin look just as beautiful in real life! This is what I describe as natural beauty. Note: it was quite a challenge taking Kim Kardashian’s photos, I had to compete with lots of professional and somewhat aggressive paparazzi photographers. 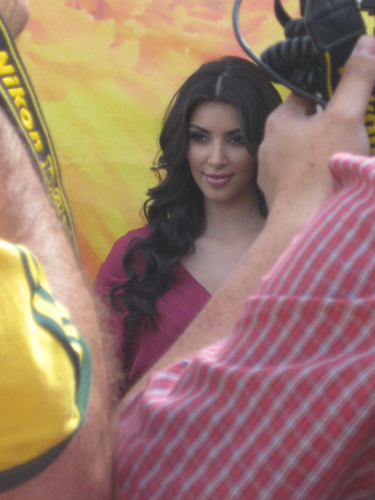 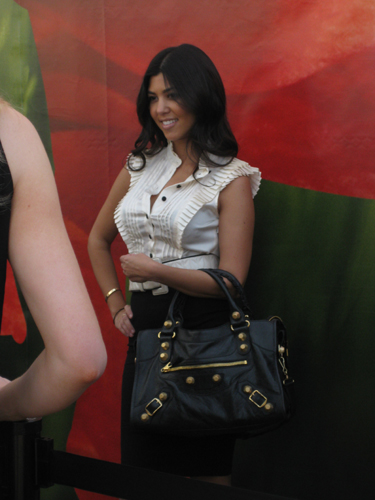