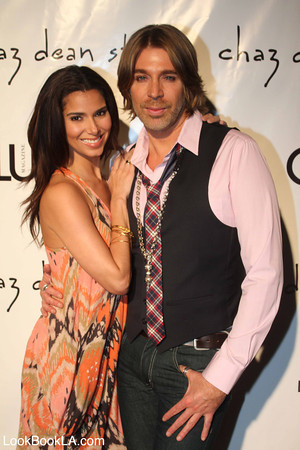 Jeff Lewis, who designed the extensive interior refurbishing, was also on hand, being trailed by cameras covering the event to serve as the season finale episode of his Bravo hit reality show “Flipping Out”. A centerpiece of the festivities was a sumptuous red velvet cake by A Sweet Design custom sculpted to replicate some of Chaz Dean’s award-winning WEN® haircare products and Genlux magazine covers mounted on a cake tower and surrounded by four tiers of mini cupcakes in red and pink velvet flavors. Floral arrangements were provided by Dandelion Ranch; catering by Deuce Events and drinks by Dolce Vodka.

Chaz Dean Studio, has undergone a recently completed major restoration as seen in the third season of Bravo’s “Flipping Out”! Seeking to maintain the integrity of its historic 1920s Craftsman bungalows, Celebrity hairstylist Chaz Dean worked closely with show’s star and interior designer Jeff Lewis to underscore the purity of its original design while complementing it with modern touches and highlighting Chaz personal philosophy of beauty through health serenity. The premiere episode of the show’s fourth season will feature the major reveal of the dazzling new look of the Chaz Dean Studio. 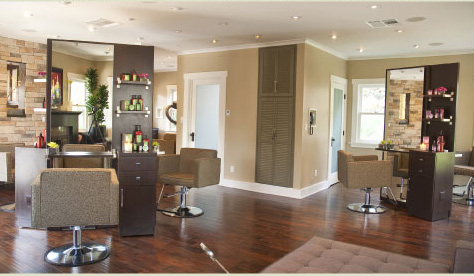