All Posts Tagged With: "Dianna Agron" 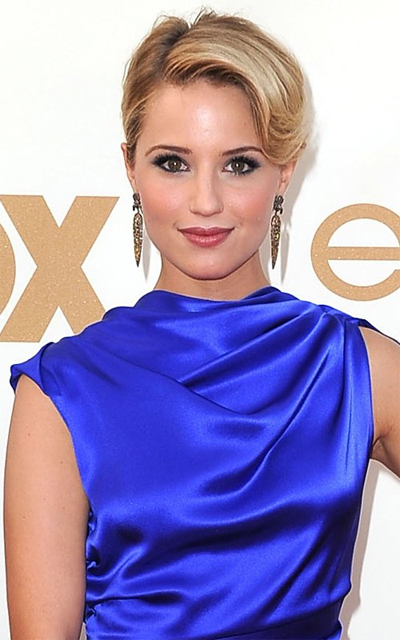 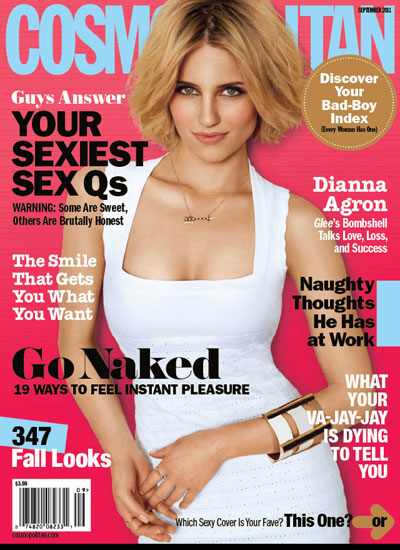 “For the first look “Elegant Sexy”, David sectioned her hair down the middle creating a de-structured part using his finger to separate.”

INSPIRATION: A feminine and fresh take on the 1950’s rockabilly hairstyle. 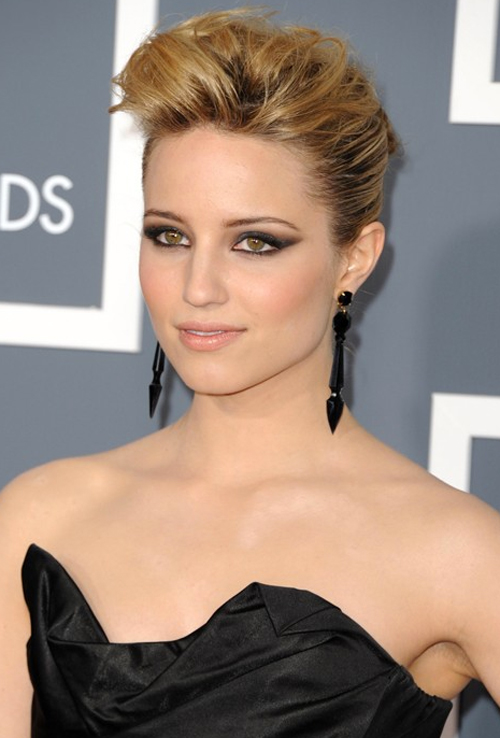 Abergel started by applying the Fekkai Coiff Strong Hold Volume Mousse to the roots on dry hair and the Fekkai Advanced Silky Straight Ironless Smooth Finish Serum at the ends. Then he hand blow-dried the hair until it was completely dry.