All Posts Tagged With: "FEKKAI Salon"

Frederic Fekkai celebrity stylists will be out and about in New York for the 2010 MET Ball and working with some of Hollywood’s most glamorous celebrities. Every Fekkai salon will be filled from Soho to the newest space at the Mark.

Top Frederic Fekkai celebrity stylists will be tending to the tresses of the following celebrities for the 2010 Costume Institute Gala at the MET:

Kate Winslet at the 2010 Golden Globes

GET THE LOOK: Frederic Fekkai Celebrity Stylist Renato Campora created a sexy undone chignon for Kate Winslet for the 67th Golden Globe Awards. The Look & Inspiration: Renato’s inspiration was a glamorous woman leaving her hotel room in a rush. He created a sexy, low chignon with an undone feel and lots of texture. 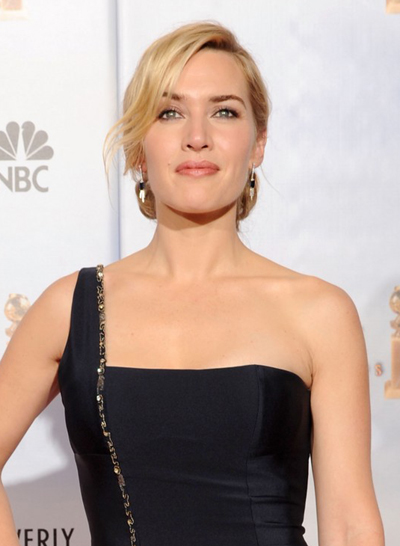 Here’s Renato’s hair tutorial on how to get Kate Winslet hairdo:

On wet hair Renato applied FEKKAI COIFF STRONG HOLD VOLUME MOUSSE mixed with FEKKAI ADVANCED BRILLIANT GLOSSING CREAM. These two products together provide the right balance to create a texture that leaves the hair hydrated. With the hair still wet, he created a side part and placed pins curls throughout the entire head and dried the hair with a diffuser. Once the hair was 80 percent dry, he removed the pin curls. Renato used his fingers to produce texture and finished drying the hair with the diffuser. He then applied FEKKAI Salon Technician Color Care Anti-Fade Top Coat throughout the hair for shine. Next, he softened the ends by using a curling iron. He then applied the FEKKAI Au Naturel Dry Shampoo all over the head to give the final look some modernity and volume.