All Posts Tagged With: "French" 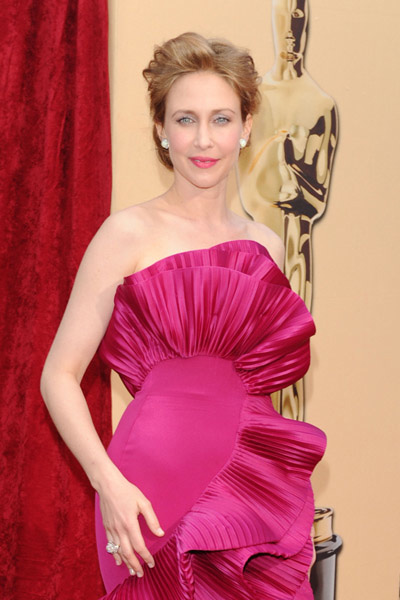 How to get Vera Farmiga’s Oscars 2010 hairstyle: The design emphasized soft, wavy texture as well as volume, and used a professional Velecta Paramount Paris X:Q Onyx blow dryer ($299.95) to create its essential structure and shape. Vigi started with wet hair, sprayed on volumizer, and used the high setting of the powerful dryer to quickly dry the hair while sculpting curls using a small round brush. She then pinned each barrel curl in place to build in height, and used the cool setting to lock in the curls.

“This French-made dryer is my new favorite tool,” explained Vigi. “It’s really fast and powerful yet so lightweight, and quiet enough to have a conversation while I’m working. The quality is amazing! Velecta Paramount Paris dryers are made by hand from start to finish by one person, and I love that it’s ergonomic and low-EMF.” 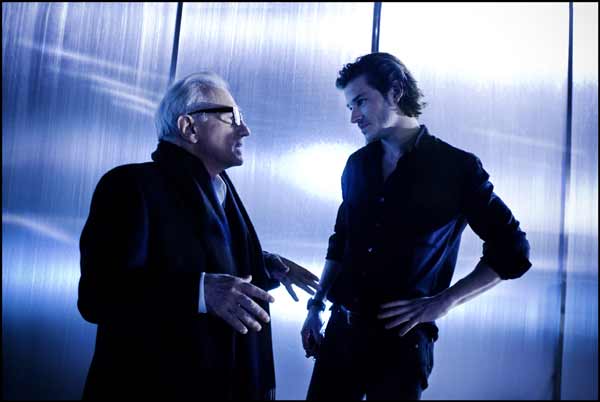