All Posts Tagged With: "Gabriela Cadena" 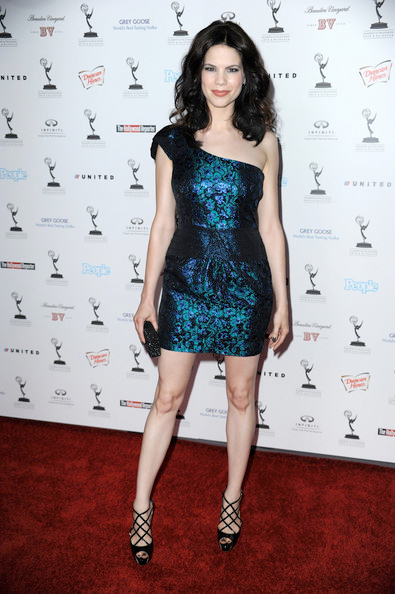 Actress Kristina Anapau looked beautiful at the the Audi and Chopard Emmy Week Kick-off Party (8/22/2010) in a dress from designer Gabriela Cadena. Kristina wore a silk front ruffle tank dress in nude from the Bitter Sweet collection. Do you love? 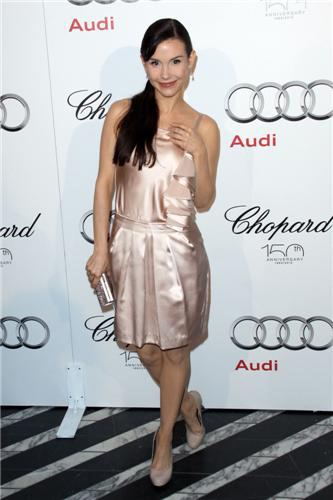 Gabriela Cadena, born August 30, 1979 in Guayaquil, Ecuador, is one of fashions rising stars. Gabriela made her international debut in Miami Fashion Week’s 2009 edition, and this showcase immediately propelled her as one of Latin America’s brightest new designers. Since her debut, her collections can be found in top cities like Miami and New York and celebrity fans include Jennifer Lopez and Dakota Fanning.