All Posts Tagged With: "Italy"

Trussardi 1911 new Men’s collection Fall-Winter 2011-12, designed by Milan Vukmirovic, is 100% leather. The collection pays homage to the extraordinary savoir faire of the House and its origins as a gloves laboratory. It and has been presented during an emotional event at Stazione Leopolda on the occasion of Pitti Immagine Uomo 79 that marked the official launch of Trussardi 100 years anniversary celebration. 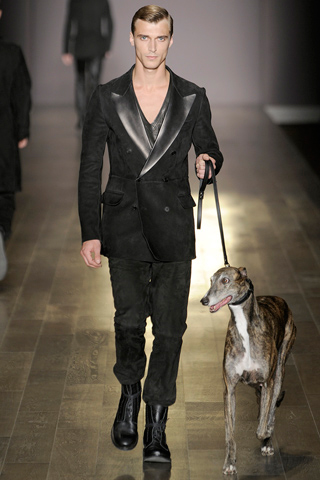 Watch the video of the fashion event at show.trussardi.it 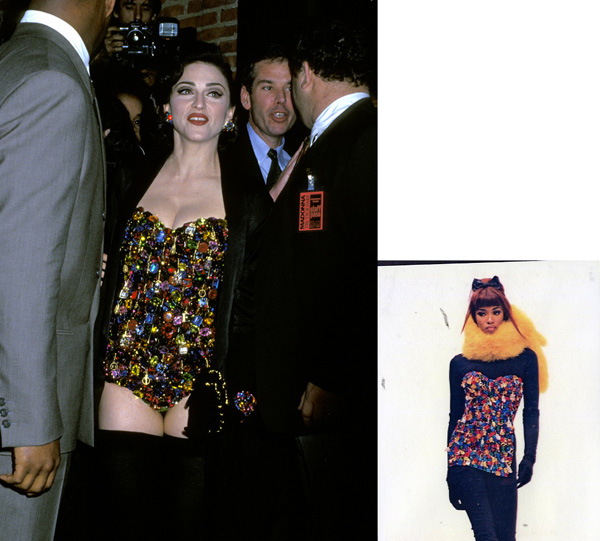 In the first case the chosen piece is a corset embellished with multi-coloured stones and charms, which became iconic when worn by Madonna at the 1991 “Truth or Dare” premiere in New York.