All Posts Tagged With: "Johnny Wright"

How To Wear Bangs This Summer by Celebrity Hairstylist Johnny Wright 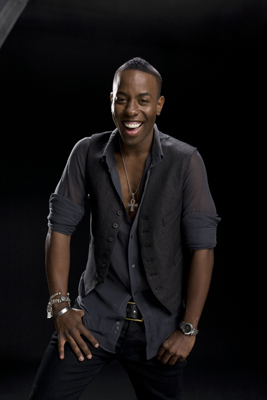 From television’s small screen to the catwalks of high fashion, Johnny Wright has helped create ultra-sleek, trendsetting hairstyles for entertainment’s most stylist celebrities. Johnny was quickly catapulted into the high fashion world of hair artistry and became one of the most sought after names in the African American editorial world. Now with over seventeen years of experience with hair, Johnny has built a celebrity clientele that includes the likes of Anita Baker, Vivica A. Fox, Vanessa Williams, Selita Ebanks and Michelle Obama. 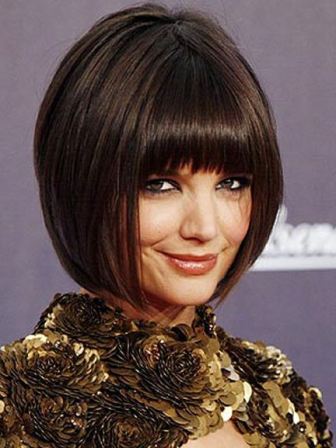 Johnny Wright says “Bangs are still going strong! The bang has been matched with several styles and cuts such as the bob, whether it be short, long, razored or blunt. It’s a great way for a woman to express sex appeal and individuality at the same time to create modern, fresh new looks for the summer.”

How To Wear Bangs This Summer?

Johnny says anyone can wear bangs and is about the individual expression. The summer trend is keeping them fresh and new from the winter season. For the summer:

1. Pair choppy bangs with trendy, fun cuts such as the bob.
2. Style wispy bangs with long soft layers that frame your face.
3. Put any kind of bangs with a simple ponytail for a clean, sleek look.