All Posts Tagged With: "Kyra Sedgwick" 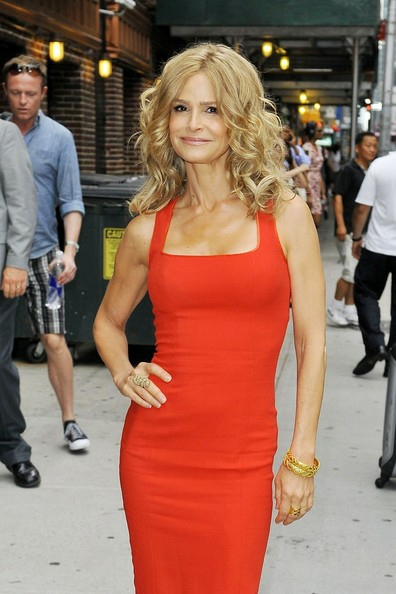 Actress Kyra Sedgwick at the taping of David Letterman for tonight. Do you love? 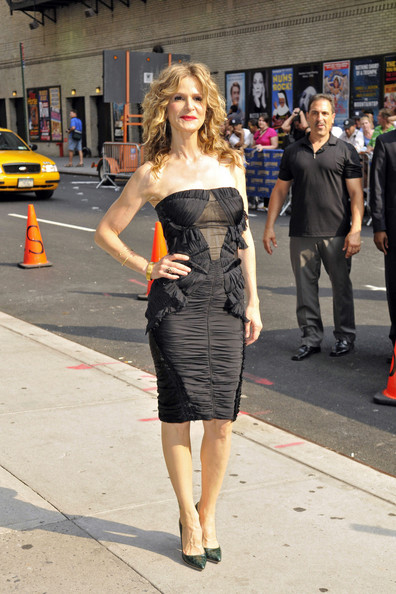 The top three trends as seen on the red carpet: 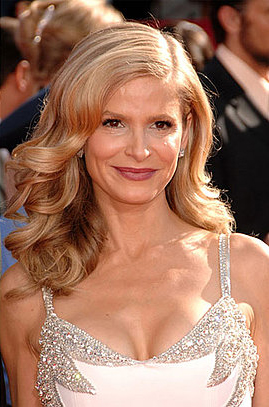 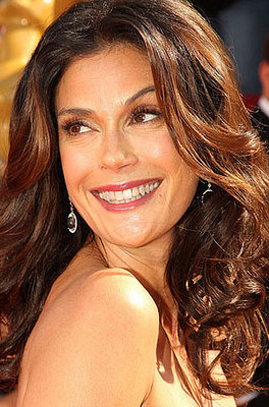 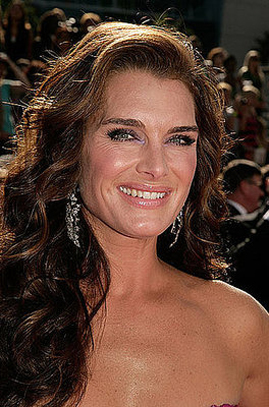 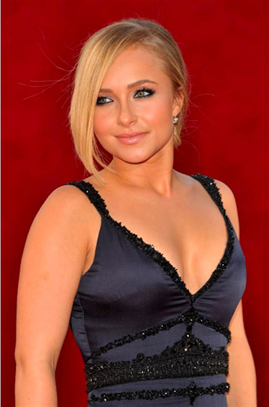