All Posts Tagged With: "Lancome Artliner"

Lancôme and Anne Hathaway at the Tony Awards-Get The Look

Celebrity makeup artist Julie Harris created the makeup look for Anne Hathaway at the 63rd Annual Tony Awards in New York City last night and thanks to Lancôme, Talking Makeup got the inside scoop on the Lancôme products she used. 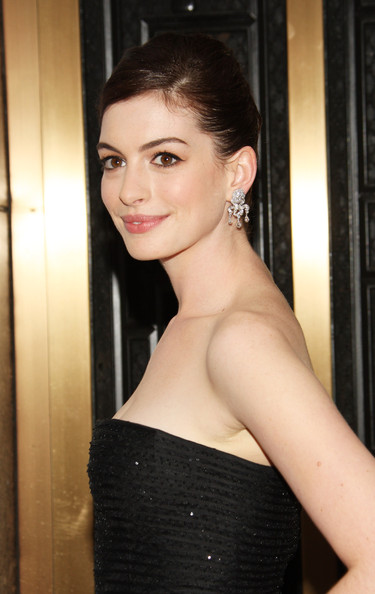 Julie applied Lancôme Modèle Sourcils in Naturel to shape and define her brows. 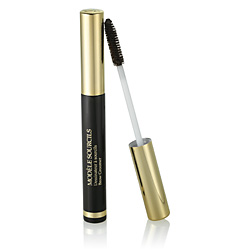 She then applied Lancôme Artliner in Noir to her upper lash line.

Victoria Beckham has followed in husband David’s footsteps with an Armani underwear shoot.Victoria, 34 and a mother of three, was reportedly convinced to do the shoot by Giorgio. Last year soccer star David posed for the designer in his briefs (scroll down for photo). 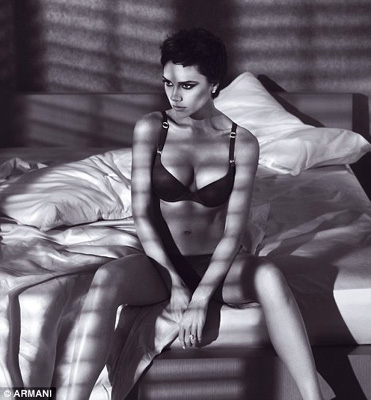 I love how makeup can transform your look and even take you back in time. In this underwear ad for Armani, Victoria Beckham’s makeup makes her look like Hollywood starlet from the 1950’s. Victoria Beckham’s sexy cat eyes, which are heavily lined with a black eye liner, remind me of Elizabeth Taylor and Sophia Loren.

How to get Victoria Beckham’s sultry eyes in the Armani underwear ad: