All Posts Tagged With: "Lip Treatments" 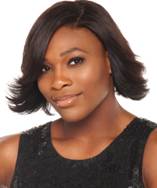 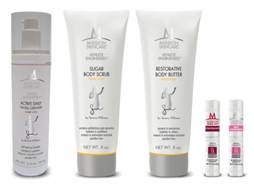 The signature hero product is the Oxygen-Active Daily Facial Cleanser, engineered with a unique, self-foaming oxygenating technology that cleans impurities, removes makeup, nourishes and renews skin in only 90 seconds. Antioxidant properties help fight free-radical damage and environmental aggressors. The result? Skin that appears younger and healthier looking – all for $39.99.

Renowned NYC makeup artist Raychel Wade (www.cheektochic.com ) is the new Colour Ambassador for La Prairie and making appearances at select doors nationwide to spill her secrets on colour and give women her insider picks on La Prairie must haves for your makeup bag. 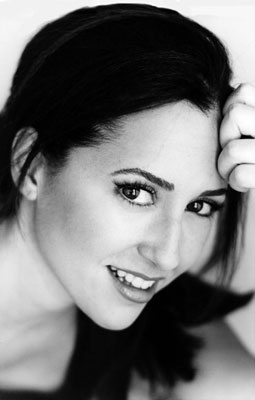 Raychel’s expertise is in sizing up women’s “makeup personalities” based on their lifestyles, then helping them edit their makeup bags to streamline keepers and fill in the holes of anything that’s missing. From CEOs to recent college grads, brides to baby boomers, Raychel’s worked her makeup magic on them all!

The service, appropriately pegged “Mouse Calls,” allows consumers to have a consultation with Dr. Obagi without having to fly to Beverly Hills and pay $300 for an office visit – instead they can submit questions and concerns online and get answers directly from Dr. Obagi and team from the comfort of their own home for only $75.

And, for a limited time, Dr. Obagi’s Mouse Calls are FREE! 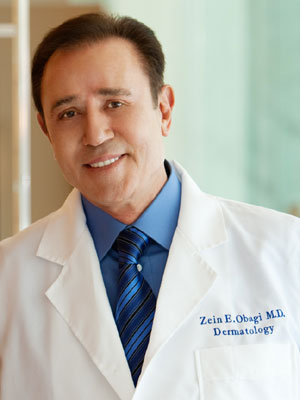 An international line of organic products created with your body in mind, Sabon Organic is a natural fit for your beauty regimen. Sabon Organic is suitable for all skin types and a great base to any perfume or cosmetic due to its subtle apricot fragrance. Be comforted that you are treating your skin well as Sabon Organic is paraben-free, sulfate-free, certified by ECOCERT and environmentally friendly by not testing on animals and using recycled packaging. 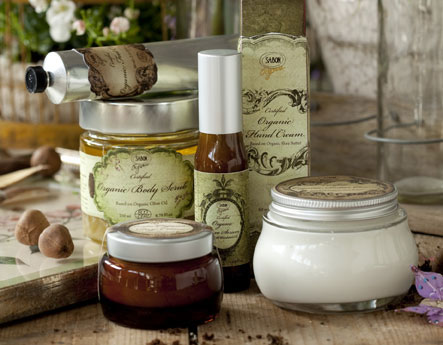 I’ve tried and fell in love with Sabon Organic Day Cream: This day cream is super hydrating yet not greasy. It is made with organic oils like Macadamia, olive, and jojoba and ideal if you are into green skincare products. 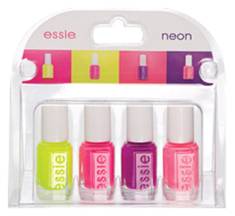 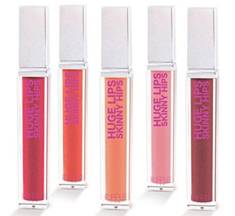 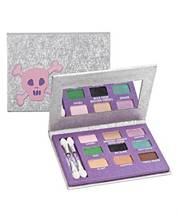 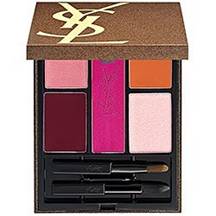 Getting ready to go to the beach, don’t forget to put ChapStick True Shimmer Botanical Berry in your beach tote!

ChapStick True Shimmer Botanical Berry has the most succulent and delicious scent that will keep you relaxed and hydrated while you enjoy the sea breeze. And, you don’t have to give up on a bit of color while at the beach, because ChapStick True Shimmer Botanical Berry has a subtle pink shimmer to it. This ChapStick is addictive. I love how classic beauty products become so modern and chic! 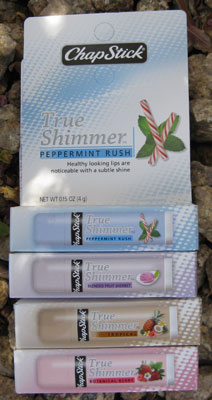 On Monday, June 8th (the first official U.N. designated World Oceans Day ever) La Mer and Oceana held a big celebration in Los Angeles. The celebration attreacted some of Oceana’s top celebrity supporters and spokespeople and was reported to be  a wonderful evening for a great cause.

Want to share your beauty videos? Upload them on www.misslush.com  it’s FREE! 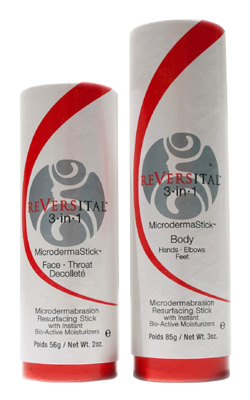 Summer is finally here and now it’s more important than ever to keep our skin looking its best. The summer sun and heat can be damaging to our skin, but Lavanila Laboratories Healthy collection is loaded with skin-soothing botanicals and powerful anti-oxidants to keep us looking smooth and strong! Pack your bag with these summer essentials from Lavanila and hit the beach in style!

Nicole Richie, Amy Smart & Anna Getty For The Yes To & The Yes To Carrots Seed Fund

Yes To and the Yes To Carrots Seed Fund brings Organic Gardens to L.A. Schools with Nicole Richie, Amy Smart and Anna Getty.

Yes To Inc. together with Environmental Media Association (EMA) and LA Unified School District launched their partnership with a groundbreaking ceremony on May 12th at the Helen Bernstein High School in Hollywood. 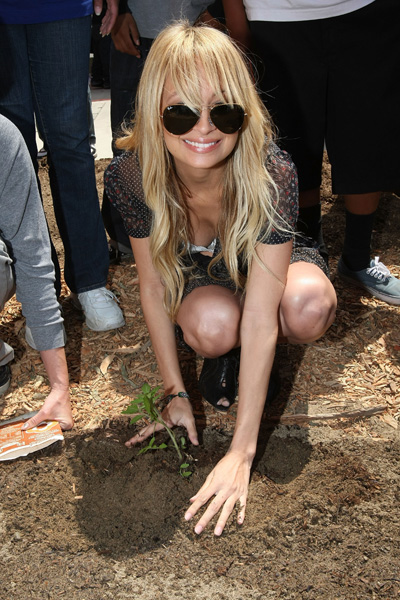 Nicole Richie at the May 12th event.

Yes To Carrots is a complete family of skin and hair care products that combine the anti-oxidant power of Beta Carotene from orange organic fruits and vegetables, with Dead Sea Minerals.