All Posts Tagged With: "Makeup Trends" 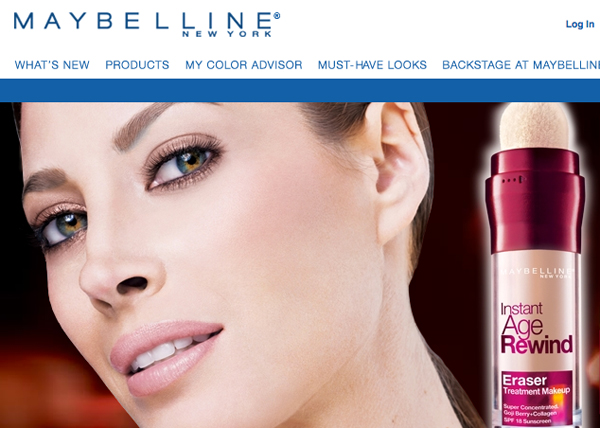 This Fall/Winter 2010 season marked the 15th Anniversary of MAC Cosmetics involvement in New York Fashion Week and their impact in London, Paris and Milan was bigger than ever before! MAC Cosmetics supported nearly 200 shows during the Fall/Winter 2010 Collections. MAC continued as the official sponsor of London Fashion week, had a strong presence in Milan and Paris, and hosted shows, events and presentations at MAC & Milk and throughout New York.

Fall/Winter 2010 was an inventive and inspiring season for beauty. This season, Makeup Artists asked the question: “What is luxurious makeup?” The answer was not opulence, but, rather, a sense of individual enhancement based in reality. Lyne Desnoyers, Director of Makeup Artistry for MAC, called it “flirting with luxury on a contemporary face.”

INSPIRATION: “I was inspired by the film La Vie des Autres. I wanted the models to have a dirty look as if the hair and makeup had been slept in,” said designer Marc Jacobs, who specifically requested Barbarella lipstick to be used on the models’ lips. 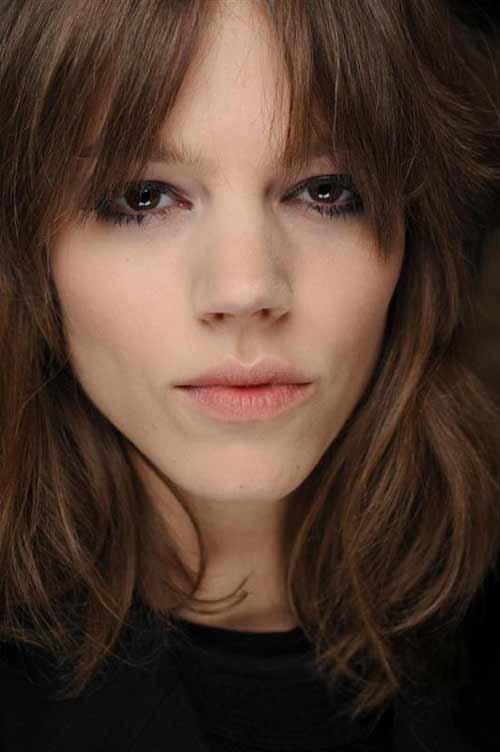 LOOK: “This look is what you’d see on a girl from the East Village or St. Germain des Pres-an existentialist with a modern twist,” said NARS Cosmetics Founder and Creative Director François Nars whose application technique included using his fingers to achieve the faded effect. “These girls are sexy and cool. Their makeup looks dirty and worn out as if it has been on all night but still translates beautifully on the runway.”

Watch: Introducing the Beauty Bloggerati, Daily Makeover’s elite group of the top beauty bloggers from around the country, which also includes Marta Walsh and Talking Makeup.com.

Brow Wow: How To Get Megan Fox Inspired Eyebrows

Watch this fantastic makeup tutorial on how to get Megan Fox inspired eyebrows with Johnny Lavoy from MODELINIA.COM:

With fall approaching, Modelinia.com is here to give you tips on the hottest makeup trends. For the Fall 2009 season, it is all about bold eyebrows; playing up the shape and intensifying the natural brow color. Precision brows were seen on the runways of Derek Lam and Jason Wu and on celebrities like Megan Fox, Brooke Shields, and Jennifer Connelly. 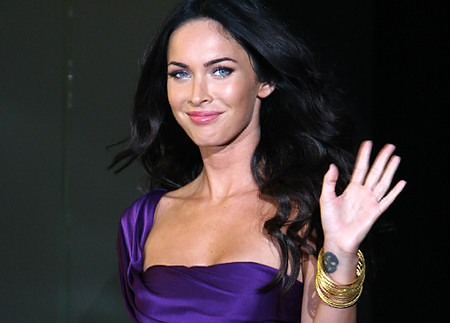 Johnny Lavoy, Maybelline’s resident makeup experts and the host of Modelinia.com’s series Get the Look, gives step by step instructions on how to get this bold, confident look that is sure to make a statement for Fall!

1. PREP: Prep your face with foundation and blush.

3. BROW COMB: Blend in any heavy or harsh lines with a brow comb.