All Posts Tagged With: "monochromatic makeup"

The look and inspiration: “Its a monochromatic palette of beige, nude and gray Inspired by nakedness and nature, the girls are ethereal but not too fairy-like They’ve got an edge A 1950’s/Jennifer Connelly inspired brow takes the focus.” – LUCIA PIERONI 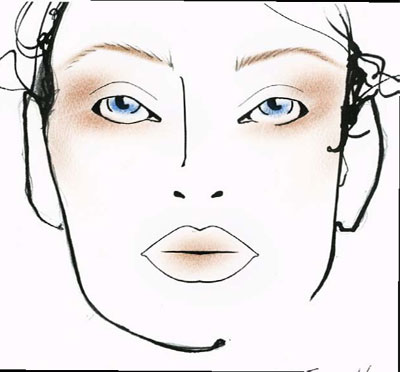 The makeup breakdown: Products are all by MAC.

Eyes:
CopperPlate eye shadow– blended along the outer corners of upper lids and from the middle of the lash line outwards on bottom – very faded
Eye Shadows in Copperplate and Typographic – brushed up and through the top line of the brow to elongate and exaggerate
No mascara, lashes curled

I absolutely adore Jennifer Lopez and her little black dress last night at the Scott Barnes About Face Book Launch Party at the Hotel Gansevoort in New York City. Mr Scott Barnes has been doing makeup for JLO for many years now and he is known for creating Jennifer’s very famous monochromatic makeup looks. Quite revolutionary in my opinion! Scott managed to take all of us beautiful people from the harsh early 90’s makeup into a whole new soft and pretty era of makeup.

Jennifer Lopez at the Scott Barnes About Face Book Launch Party. Do you love? 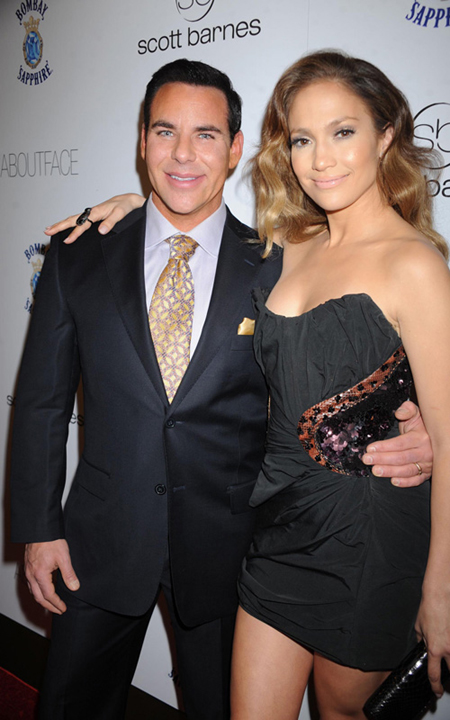