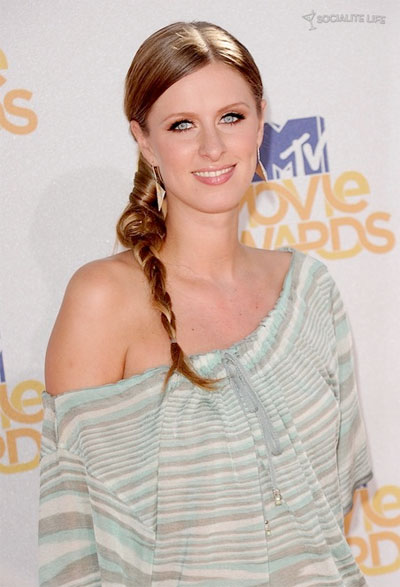 How to get Nicky Hilton’s hairstyle at MTV Movie Awards 2010: Hair Tutorial

Christina Aguilera took to the stage at the MTV Movie Awards 2010 tonight in her signature full-on-glam fashion. Celebrity makeup artist Kristofer Buckle, who did Christina’s makeup for her red carpet appearance earlier tonight, upped the beauty ante by loading on the shimmer and shine. Kristopher gave us the scoop on the products that he reached for for Christina’s much-anticipated performance. 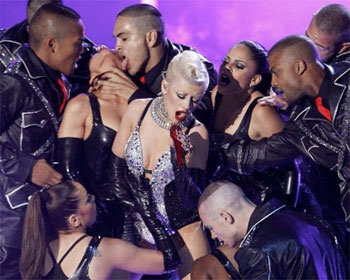