Bees do it… now MAC does it! Honey that is! As ancient and exotic as Kohl, great beauties have long revered the natural restorative powers of the Golden Elixir. 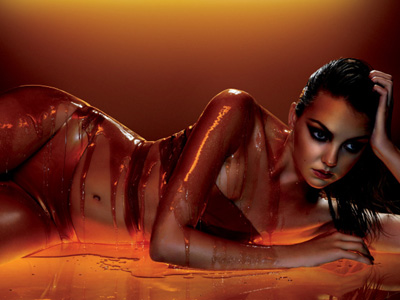 Following the example of their fabled Queen, Cleopatra, Egyptians bathed in honey and milk. Queen Anne of England used it to silken her hair; from the Ancient Greeks to the Roman Empire, honey has never lost its regal, ever-amber lustre. We love the luxury of its sensual essence…but we also know that it’s a highly efficient and wholesome humectant and healer.