All Posts Tagged With: "pompadour." 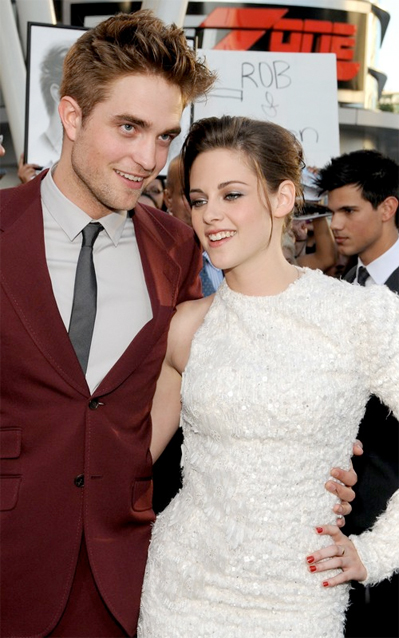 How to get Kristen Stewart’s hair at the Los Angeles Twilight Eclipse Premiere:  The hair tutorial

Abergel started by applying the Fekkai Full Blown Volume Styling Whip at the roots throughout the hair. Using a round brush, Abergel blow-dried the hair away from the face, and placed it in pin curls.

Kristen Stewart at The Runaways Premiere 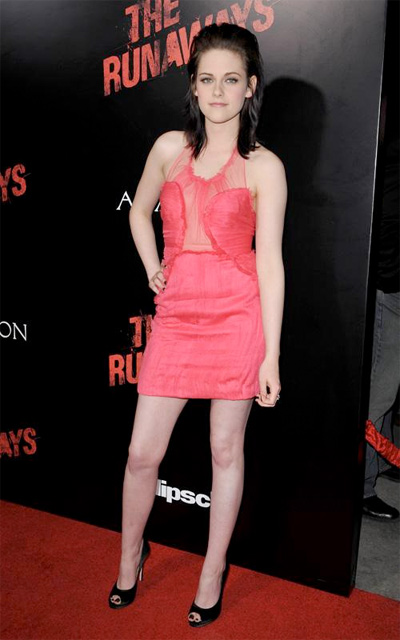 The hair tutorial: How to get Kristen Stewart’s hairdo

Abergel started by applying some Full Blown Volume Lifting Hairspray to the roots and hand blow-dried the hair until it was completely dry. Once the hair was dry, he took a 1″ curling iron and barreled curled 2″ sections of the top of hair, and pinned it in place starting at hairline all the way to the crown. He then lightly waved the hair that was not in pin curls and left it down. To finish this look he took the pin curls out and backcombed the roots in order to add volume for the pompadour effect.