All Posts Tagged With: "Rebecca Hall"

Rebecca Hall At The Town Premiere 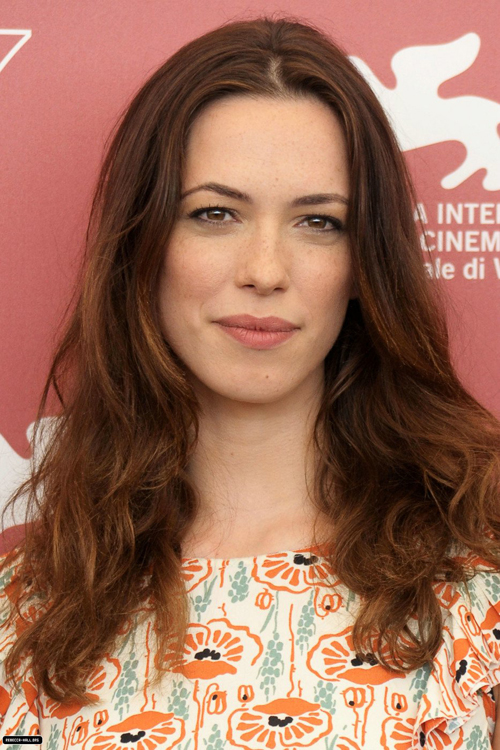 To complement her printed Prada dress during the day, Stephen kept the look pretty but simple.