All Posts Tagged With: "Rebecca Romijn" 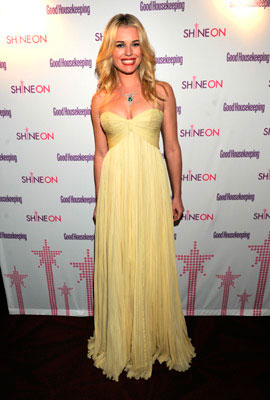 Video is featured on www.misslush.com

You can watch Rebecca Romijn critique the designers, while she makes her debut appearance as a celebrity guest judge. 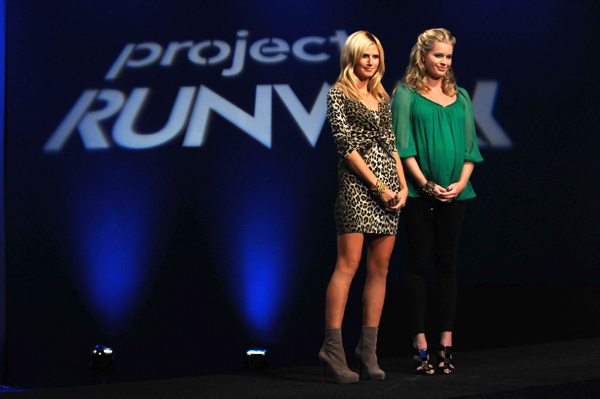 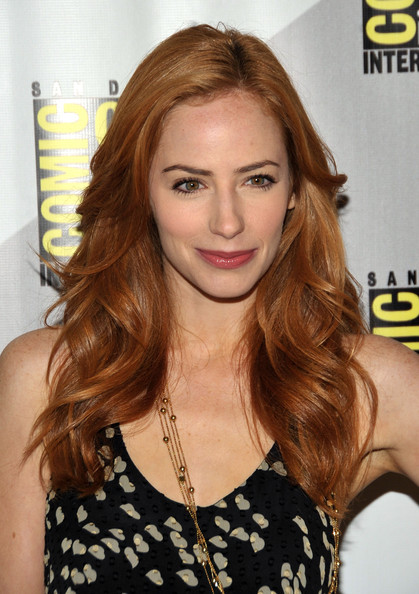 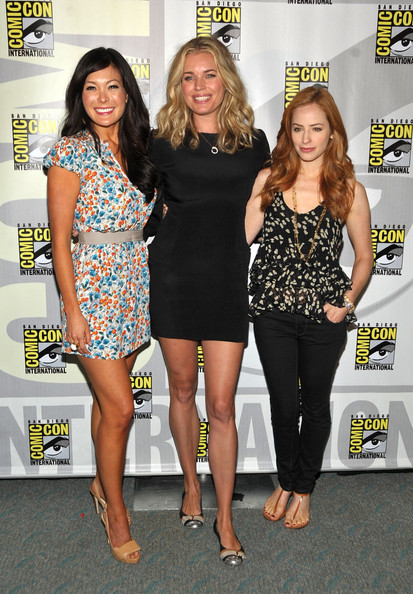