All Posts Tagged With: "Stephen Dorff"

Stephen Dorff, the 37-year-old rebel actor and star of the forthcoming, much-hyped movie directed by Sofia Coppola called “Somewhere.” VMAN’s cover issue #20 and inside spread features Dorff with a body rivaling a teenage athlete. Dorff says he owes Coppola for the opportunity to renew his interest in the (acting) craft and continue to discover his art. His mother died of brain cancer one year and one day before Sofia offered him the coveted role. 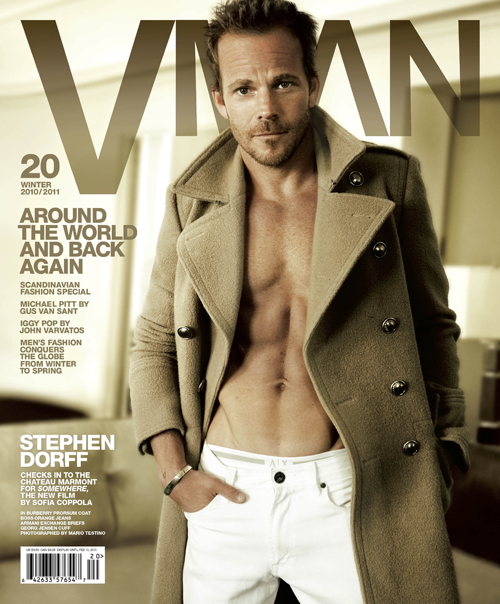 STEPHEN DORFF checks in to the Chateau Marmont for Somewhere, the new film by Sofia Coppola.

Stephen Dorff At The Somewhere Premiere at Venice Film Festival 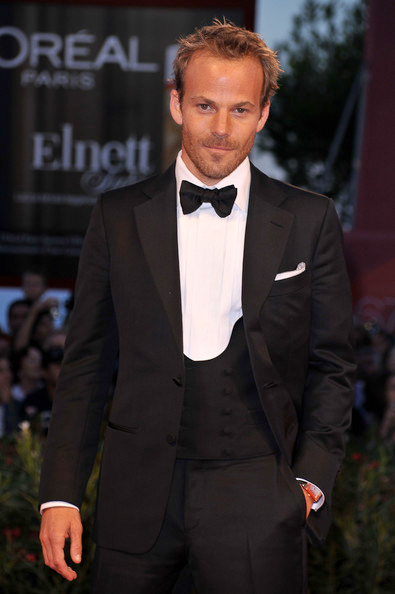