All Posts Tagged With: "Supermodels" 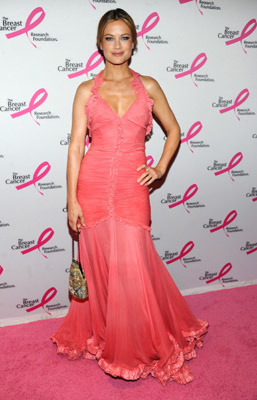 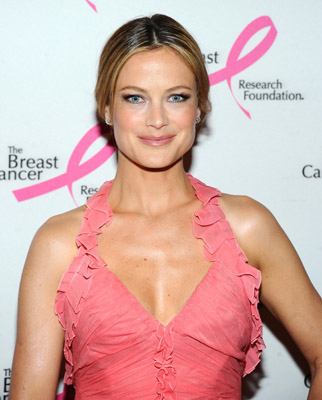 Supermodel Carolyn Murphy In Zac Posen. Do you love?

At five feet ten and a size 4, supermodel Lara Stone has struggled to fit in. Stone is about 2 sizes larger than her modeling peers, but this has not stopped her career from skyrocketing. “Lara Stone has a gorgeous women’s body,” affirms fan Karl Lagerfeld. Stone has appeared in ad campaigns for the likes of Givenchy and has walked the runway for almost every major designer including Marc Jacobs and Balmain. 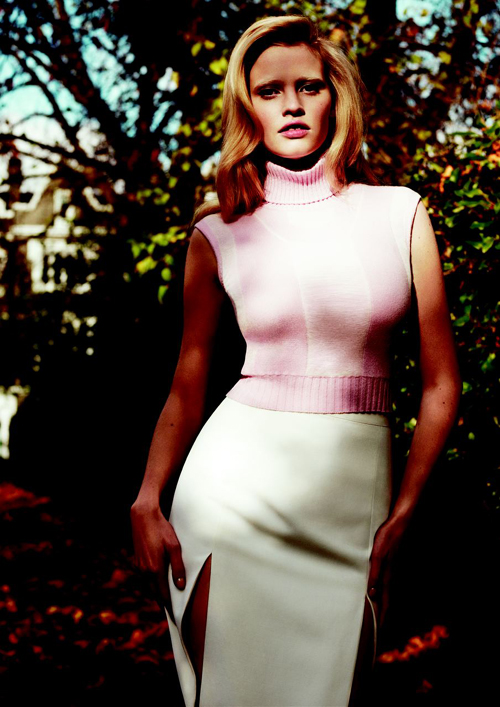 In the article Hello Gorgeous, Vogue recalls the days when stylists came to a shoot armed with pins to make the clothes fit the models and examines the absurdity of the thought that clothes only hang nicely on super-skinny girls (aka coat hangers). The opposite is also true – some clothes look better on bodies with “boobs,” which is why Stone’s career has flourished. Could her unexpected success mean the return of curves? In the January issue of Vogue, Stone opens up to Rebecca Johnson about how difficult it can be to constantly hear how different she is, her methods of coping, and how she views herself now.

Lancôme, Supermodels and The Met Ball: How To Get The Look!

Celebrities, supermodels and fashion designers flocked to The Metropolitan Museum of Art on Monday for Vogue’s annual, star-studded Costume Institute gala. Hosted by Marc Jacobs, Kate Moss and Justin Timberlake, this was New York’s party of the year!

There was no shortage of glamour on Monday and Lancôme provided the makeup for a bevy of beauties including Lancôme ambassador Anne Hathaway, Lancôme spokesmodel Daria Werbowy and Arlenis Sosa, Alek Wek, Du Juan, Michelle Alves and Vanessa Traina. Thanks to Lancôme, Talking Makeup has the scoop straight from the makeup artists who created the looks for these gorgeous ladies. 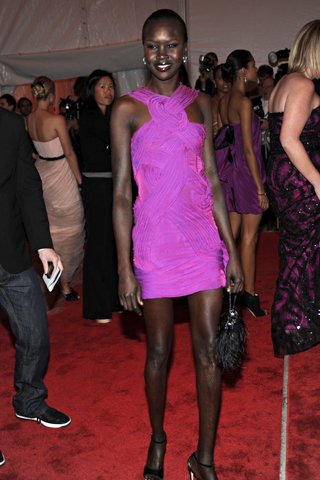