All Posts Tagged With: "Susan Sarandon" 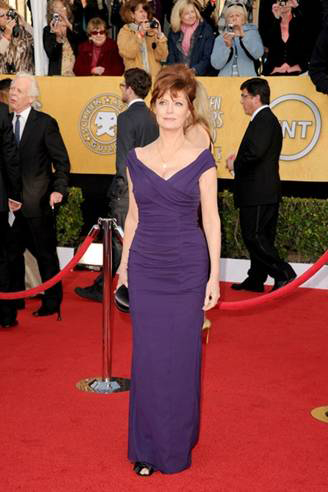 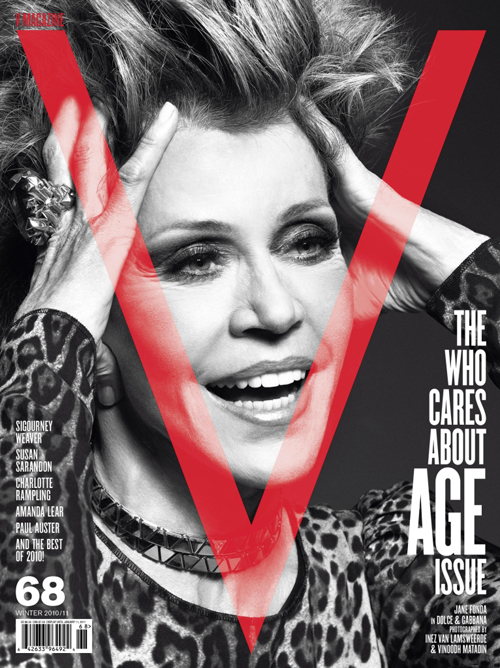 Tune in NOW to watch Veronica Webb host a livestream from SPiN New York, where Modelinia and Susan Sarandon, along with top models and celebs host a fund-raising event for Haiti! Watch the live feed at www.Modelinia.com or Modelinia’s Facebook page (www.facebook.com/modelinia ) 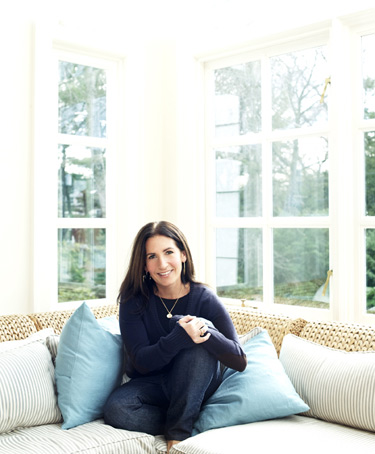