All Posts Tagged With: "uniform"

Sephora Apparel for All Beauty Advisors Designed by Prabal Gurung

Sephora is pleased to announce that CFDA award winning fashion designer Prabal Gurung has created the new “cast costumes” for all of its Sephora Beauty Advisors in North America. Reflecting Prabal’s fresh, modern aesthetic and incorporating Sephora’s signature black and red color scheme, the new designs provide a sophisticated update to the previous uniform that has been utilized since 2001. 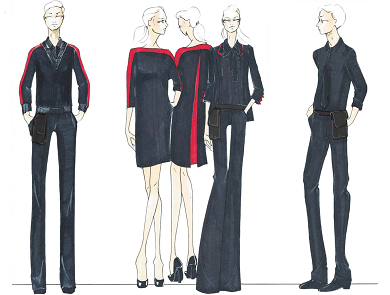 Thompson Hotels has collaborated with Nanette Lepore to create a uniform for some of the Thompson staffers. The uniform, a sexy black cocktail dress (Marta Walsh says: “Seriously hot right now”), is for 3 Thompson properties nationwide: Thompson LES in NYC (Above Allen lounge), Donovan House in D.C. (Above D.C. lounge) and The Hollywood Roosevelt in LA (Tropicana pool bar). This is the first time Thompson has worked with one designer across Thompson properties, all for their outdoor venues for the summer! 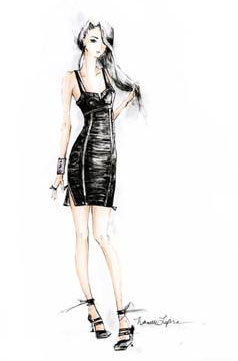