Emmy Awards 2010. Christina Hendricks’ makeup. Talking Makeup and Marta Walsh has just found out that Lancôme will be working with Christina Hendricks of “Mad Men” for the Emmy Awards this Sunday night, August 29th, 2010. Makeup artist Vanessa Scali will be doing the honors. We’ll update you on Christina’s makeup look as soon as we get the details so stay tuned! 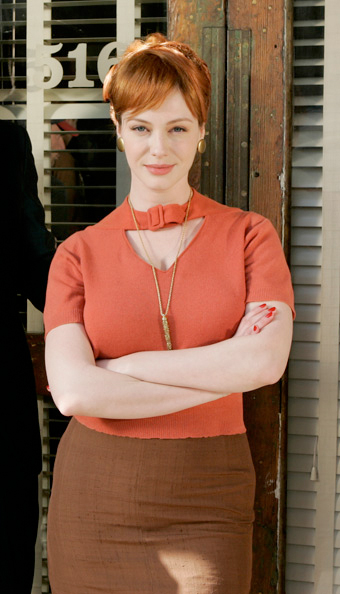