Lindsay Lohan is part of Marc Ecko’s “digital muse” interactive ad campaign in conjunction with his Fall 2010 Cut & Sew line. As such, LiLo will appear in online video skits and various other media that will be featured on his new website. Ecko told press, “I cast Lindsay because people are fascinated with her – they can either feel good or bad things, but they are feeling some type of emotion. She’s a pop culture icon.” 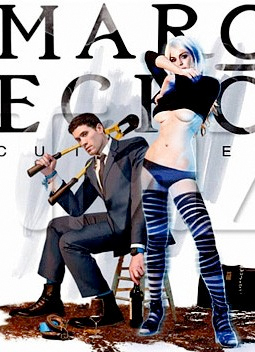 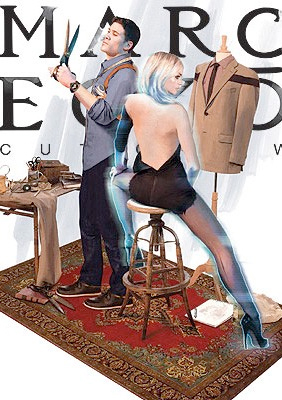 I agree with Ecko that Lindsay Lohan’s is a pop culture icon, the modern day Edie Sedgwick, perhaps?