Watch an interview with Megan Fox with Allure Magazine during her photo shoot for Allure’s June 2010 cover and issue. 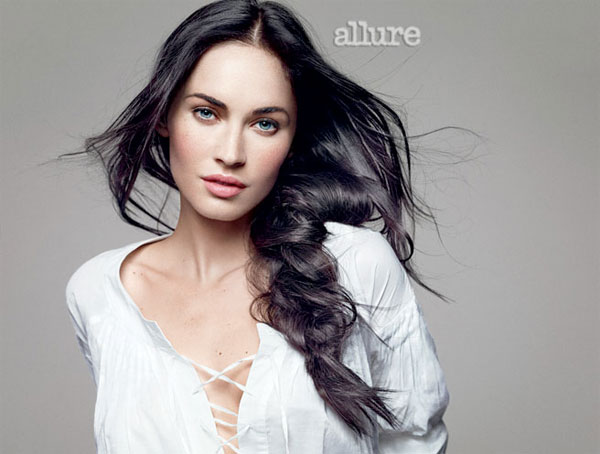 “I wanted her hair to look natural and romantic,” said hairstylist Serge Normant. He parted it down the center, divided it into three sections, and “unevenly” teased each one. Starting at Fox’s chin, Normant braided the hair “loosely and irregularly.” Last, he pulled out “random pieces for a deconstructed braid.” Here, Fox poses in a cotton blouse from See by Chloé. 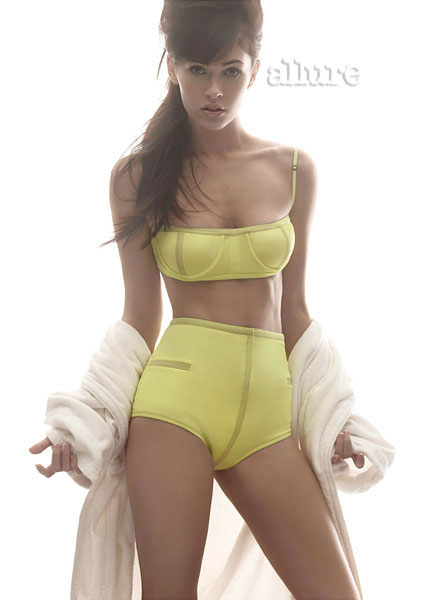