Victoria’s Secret Beauty supermodels Alessandra Ambrosio, Miranda Kerr and Candice Swanepoel announced today, the highly anticipated launch of Bombshell – The Fragrance, hitting stores September 9th, 2010. The supermodels were amongst the first to experience the signature fragrance, which is as unique and as explosive as the bombshells who inspired it. Created from an entirely new fragrance category – fruity, aromatic, floral – Bombshell is a one of a kind fragrance, just like the Victoria’s Secret Supermodels. 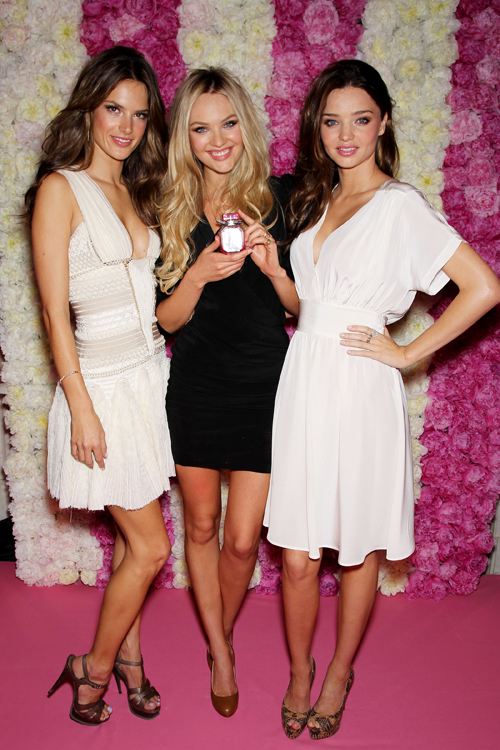 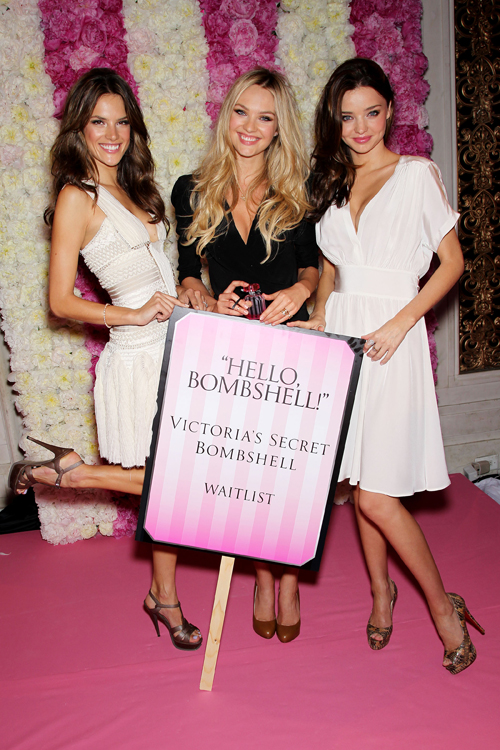 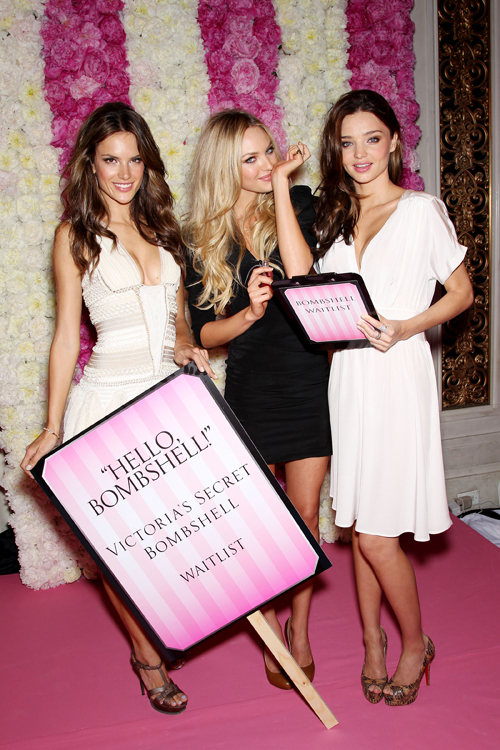