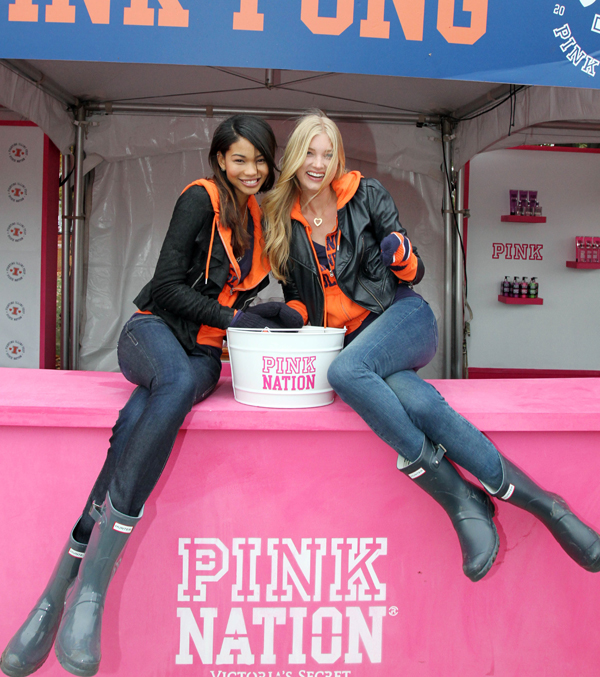 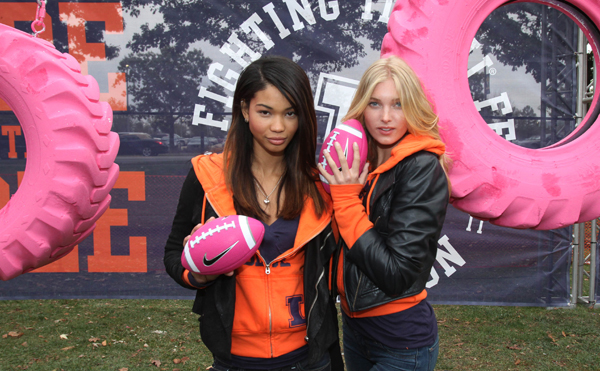 At the event students enjoyed food and games and hung out with PINK models Chanel and Elsa. DJ Irie, Miami’s hottest DJ, also was in attendance to spin beats and get the party started.

Illini fans shopped the latest PINK Collection at the pop-up shop, featuring a limited edition, only available here Fighting Illini Fest tee. PINK encouraged students to bring a toiletry item to the event and received a PINK freebie. Items collected were donated to a local charity.

Where: University of Illinois

Lot 31, located across from the stadium between First & Oak.