Kaley Cuoco at the 2011 Golden Globes 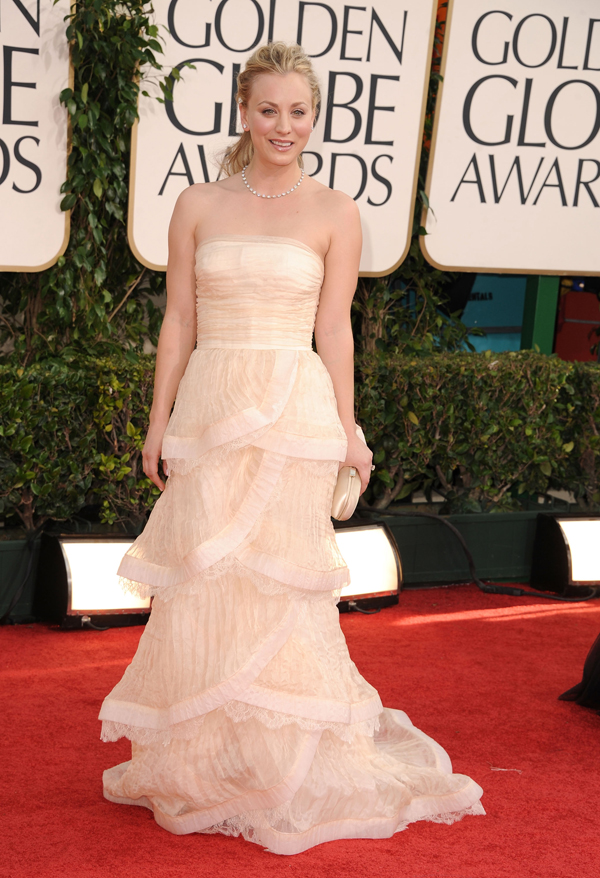 Shaped by over a century of craftsmanship, innovation and style, Cole Haan is a classic American brand devoted to making premium men’s and women’s footwear, accessories and outerwear. A wholly-owned subsidiary of Nike, Inc., Cole Haan can be found worldwide, including throughout the United States, Canada, the Middle East and Asia, and at colehaan.com. The company is headquartered in New York City and Yarmouth, Maine.