Sneak peek to the next issue of V MAGAZINE (#69) featuring the next generation of emerging fashion designers in a bold fashion spread shot by photographer Peter Funch in NYC. V69 does not hit newsstands until January 13, 2011. 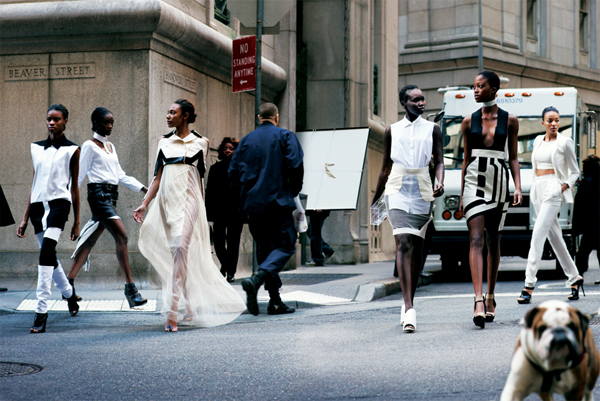 V MAGAZINE issue #69. “NEW DIRECTION”. When we think of the future of fashion, we think slick and cold. In fact, the next generation of designer is bent on making clothes more ornate, experimental, and intricately decorated to traffic-stopping results. 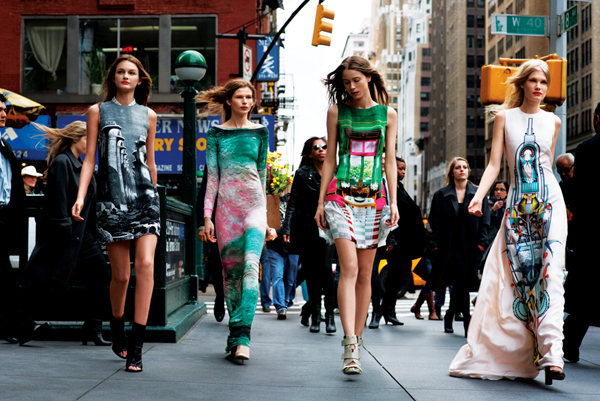 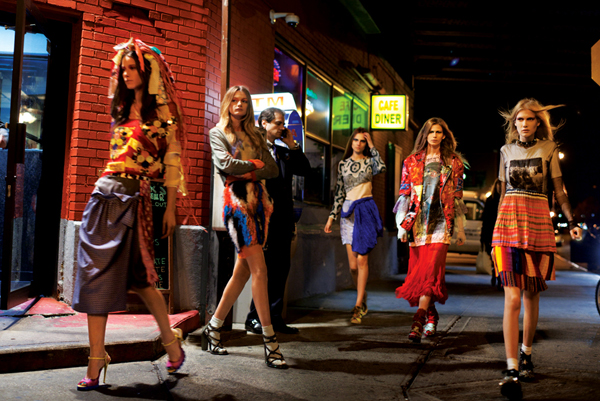